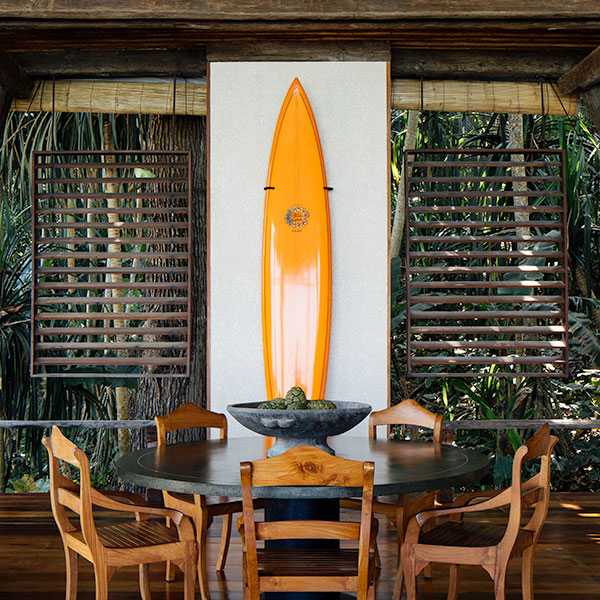 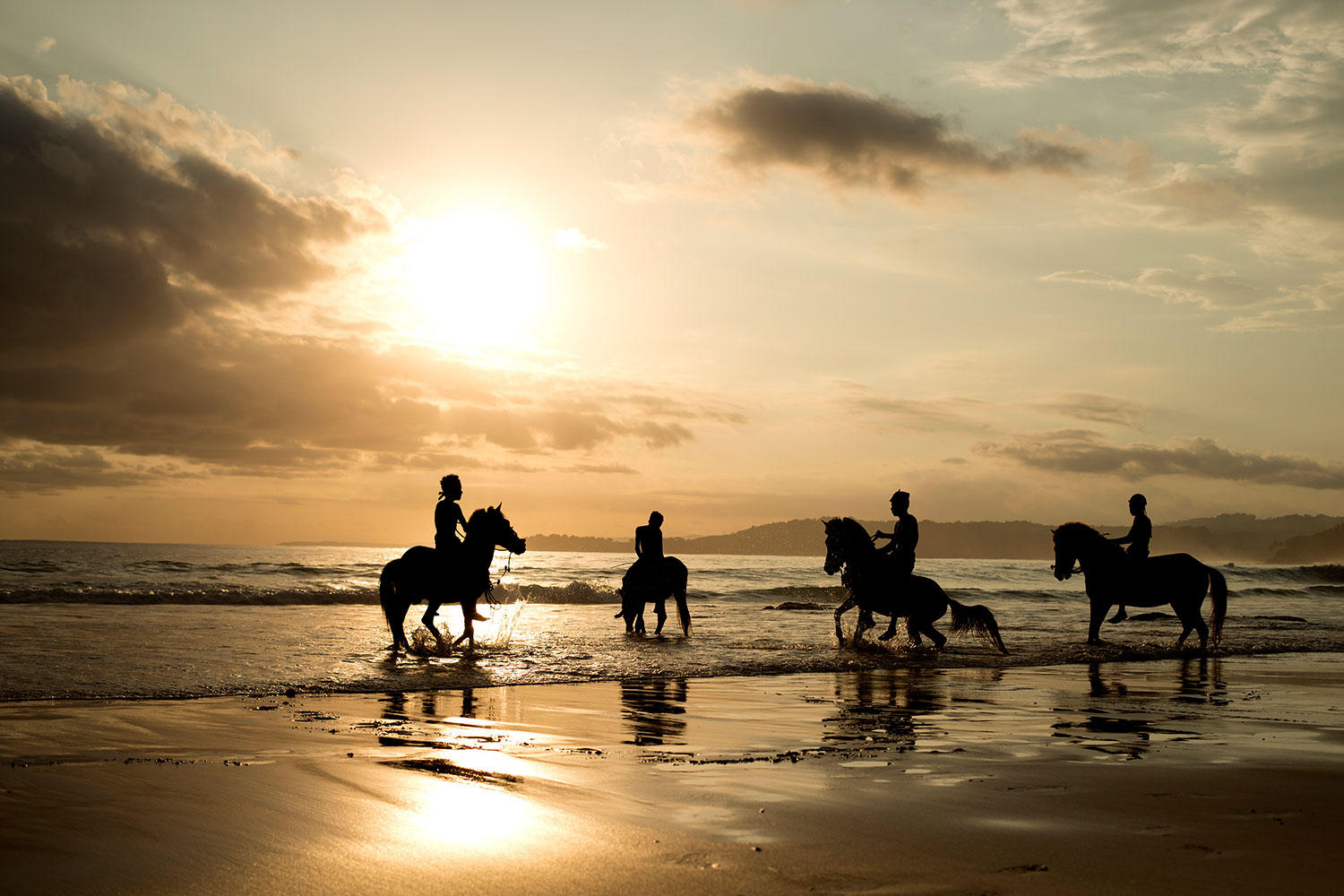 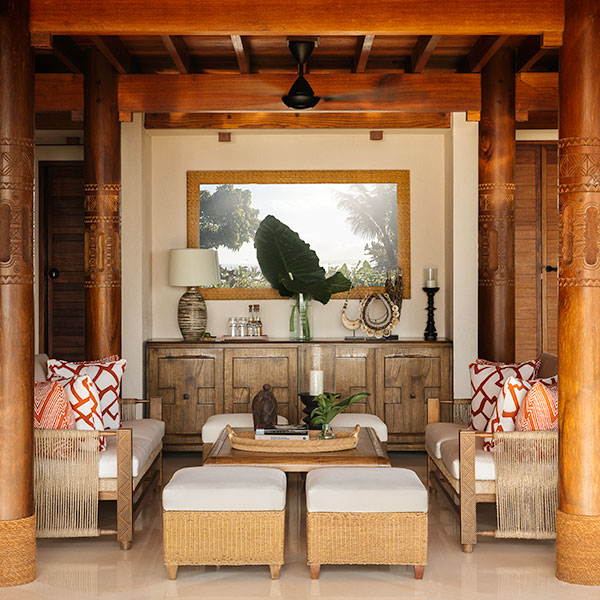 The same beach attracted Claude and Petra Graves in 1988, in search of the perfect wave. From this adventure emerged a vision to create a resort that would preserve and share the breathtaking beauty of Sumba with those who would truly appreciate it. The beach of Nihiwatu, meaning “mortar stone,” was named by early settlers for its isolated rock formation along the tide. The Graves aptly called the resort Nihiwatu for its surrounding legacy. By 2012, stories of the unregulated freedom and beauty of Nihi reached renowned brand-building American entrepreneur Christopher Burch, who was told Claude was looking for help to expand the resort. Burch called on a friend from New York’s The Carlyle Hotel—South African-born hotelier James McBride, who was President of YTL Hotels in Singapore at the time—to visit Sumba.

Later that year, Burch’s trip with his three sons proved to be a milestone, as he acquired NIHI in partnership with McBride. The acquisition enabled substantial investment with the single priority to evolve Nihi into one of the best resorts in the world, an example of a sustainable operation in harmony with the environment and the Sumbanese people. Travel + Leisure readers globally have voted NIHI as the number one hotel in the world, in all categories, for 2016 & 2017 World’s Best Awards. 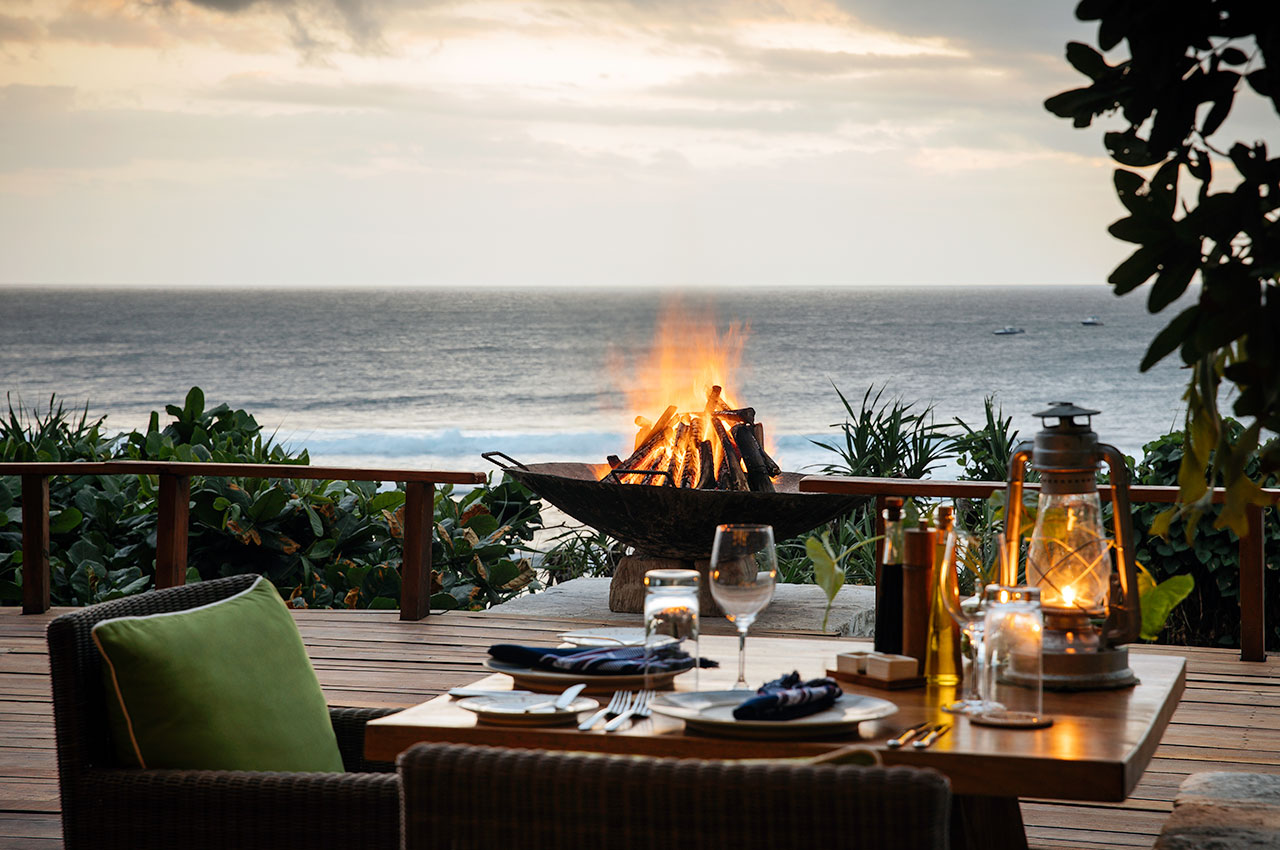 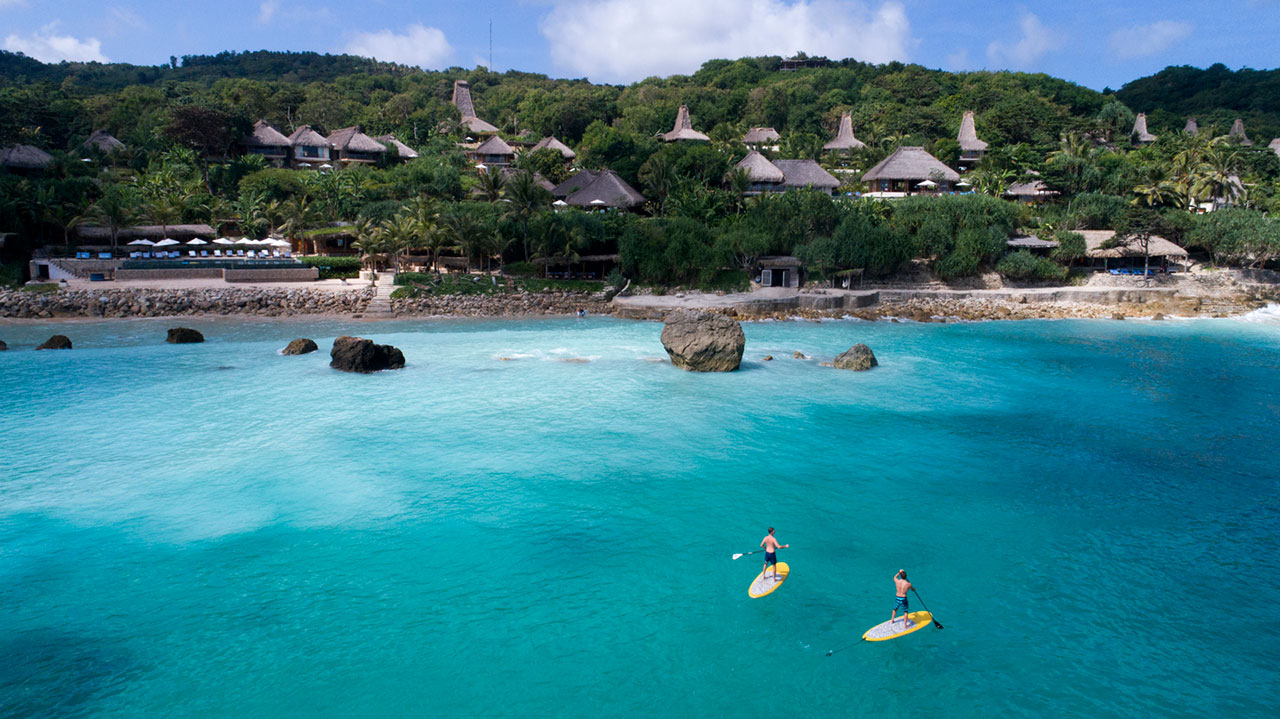 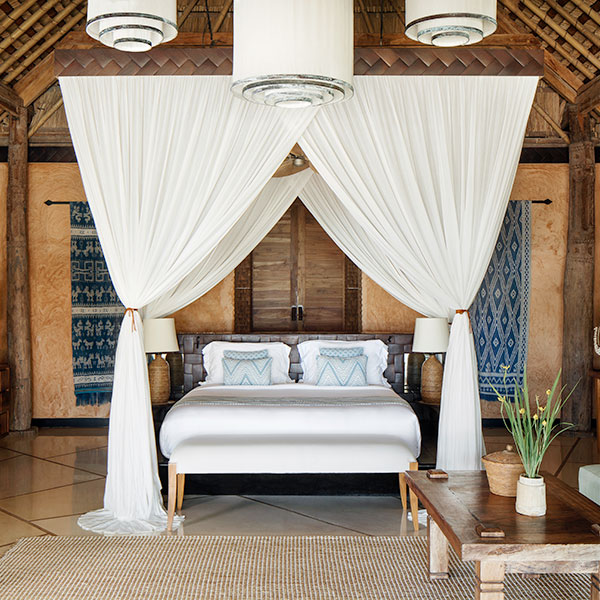