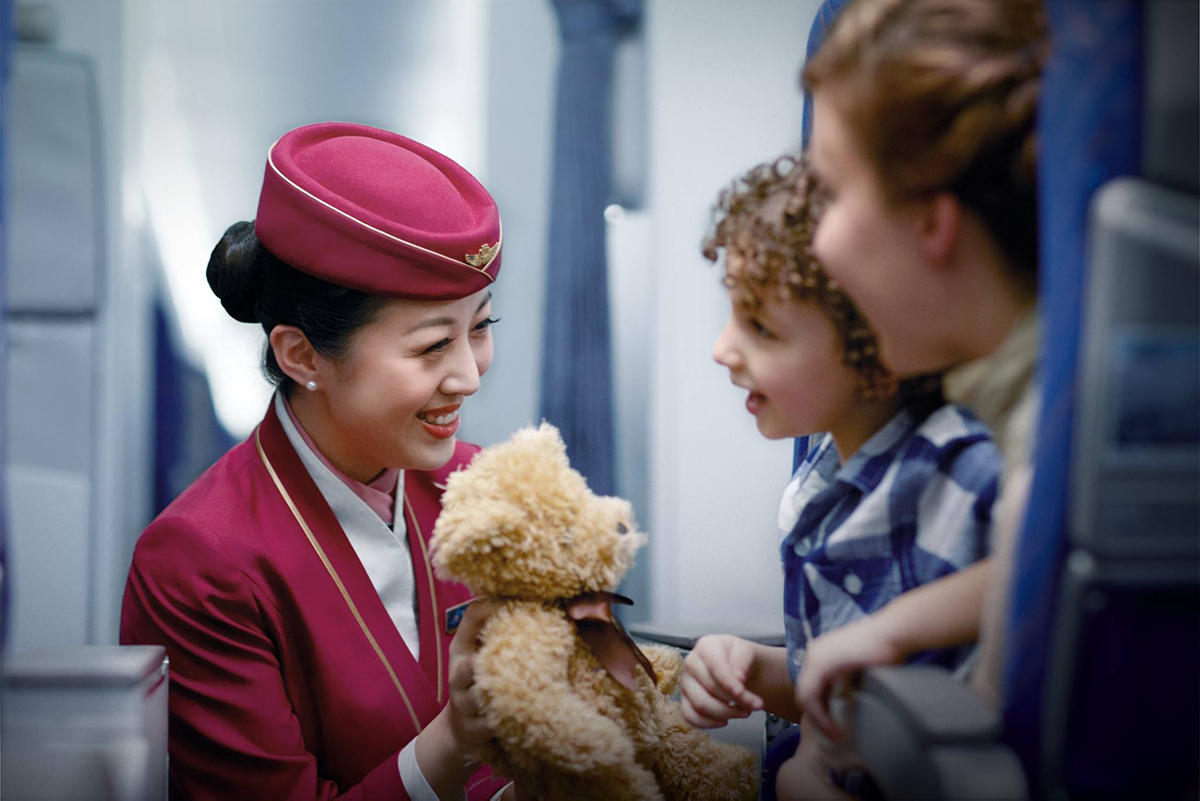 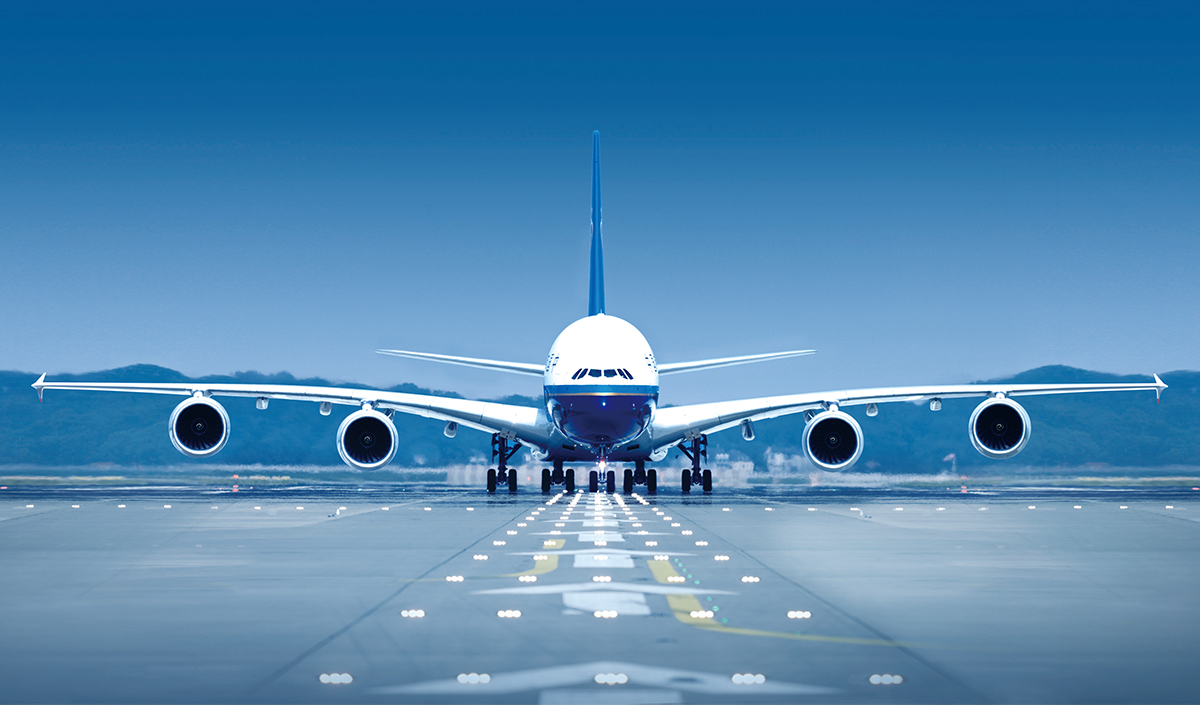 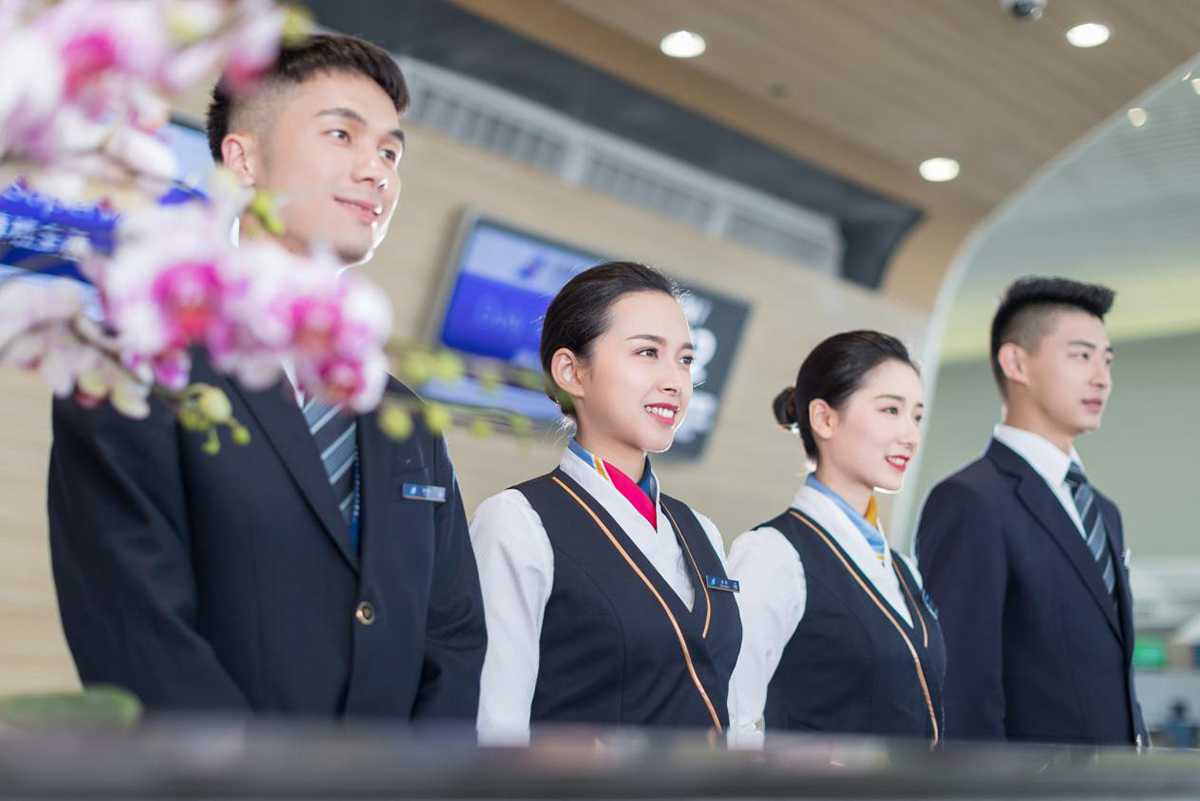 China Southern Airlines Company Limited, with world headquarters based in Guangzhou, has its company logo seen around the globe with a brilliant red kapok delicately adoring a blue vertical tail fin.

The airline radiates its distinctive cultural character of “Sunshine China Southern” and its mission continues to be “Connecting the World to Create a Better Life”.

With “Customer, Staff, Advantage, Innovation, Return” as its core values and the “Diligent, Practical, Inclusive, Innovative” spirit, China Southern is dedicated to fulfilling its vision of “Building a World-class Airline with Global Competitiveness”.

Currently, China Southern operates an extensive route network of more than 1,000 routes with 3,000 daily flights to 224 destinations in 40 countries and regions around the world, offering more than 500,000 seats.

Through close cooperation with its global airline partners including American Airlines and Qatar Airways, China Southern continues to extend its route network to more destinations around the world.

In recent years, China Southern has been fully dedicated to building its comprehensive Guangzhou-Beijing “dual hubs” by launching new routes and optimizing its route network.

At the airline’s home base located at Guangzhou Baiyun International Airport, China Southern has been making remarkable progress over the past decade in developing its “Canton Route” family of travel products to serve the many nations located along the “Belt and Road” as well as the sprawling Guangdong-Hong Kong-Macao Greater Bay Area.

As the largest hub carrier at the new Beijing Daxing International Airport (PKX), China Southern takes up more than 50% of slot resources.

In October 2020, all China Southern flights to/from Beijing has been relocated to PKX and its self-built aircraft hangar, operation control center and air catering production base – the largest of their kinds in Asia – are already in daily operation.

By Year 2025, China Southern is expected to deploy more than 200 dedicated aircraft to PKX with more than 900 daily aircraft movements.

China Southern is committed to working with all parties to build Beijing Daxing International Airport into a new world-class aviation hub as well as a convenient and efficient gateway of China.

China Southern has actively responded to and provided strong support for China’s “Belt and Road Initiative” and in its key regions of South Asia, Southeast Asia, South Pacific and Central and West Asia through its decades-long well-established route network.

This decisive leadership position among all Chinese carriers in terms of the number of flights, flight frequencies and market share, makes China Southern a major force in building air connectivity between China and countries and regions along the “Belt and Road”.

China Southern is singularly honored to hold the best safety record among all Chinese carriers with outstanding safety management levels in the world.

In June 2018, China Southern was honored with the Two-Star Flight Safety Diamond Award by the Civil Aviation Administration of China with the highest safety rating in China. 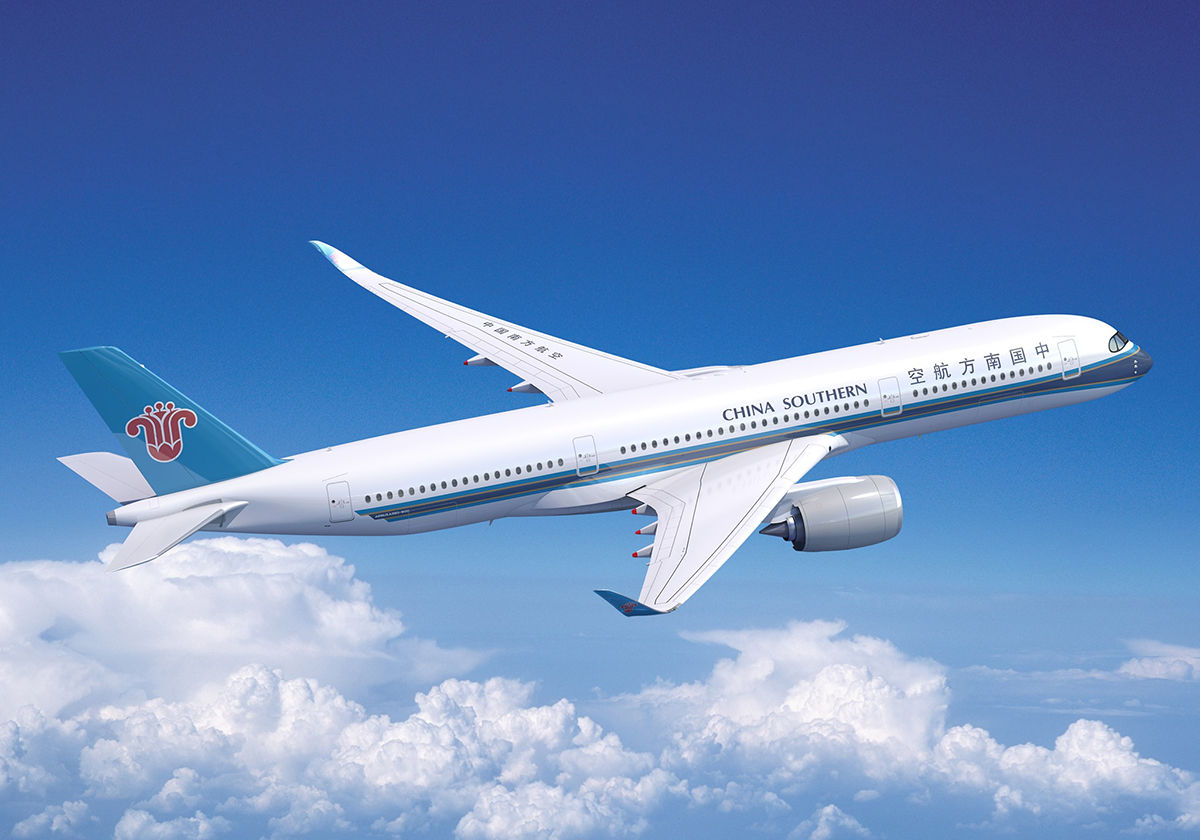 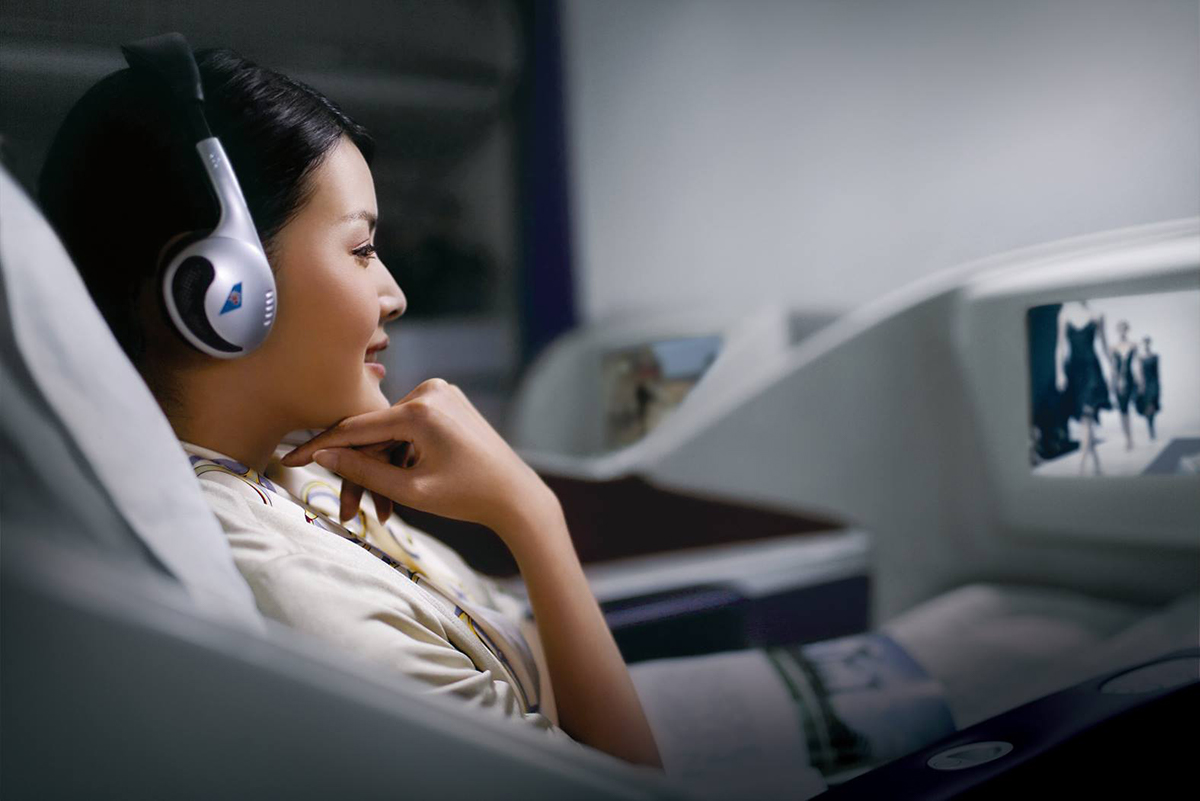