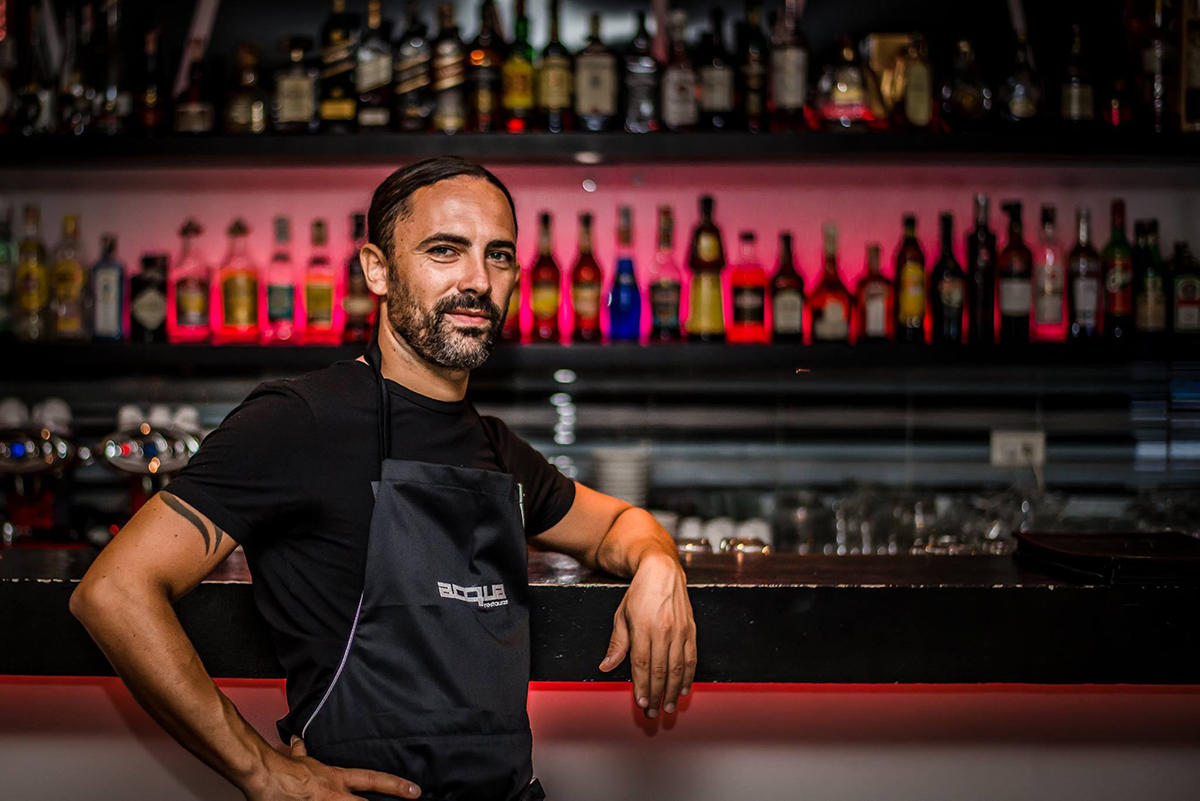 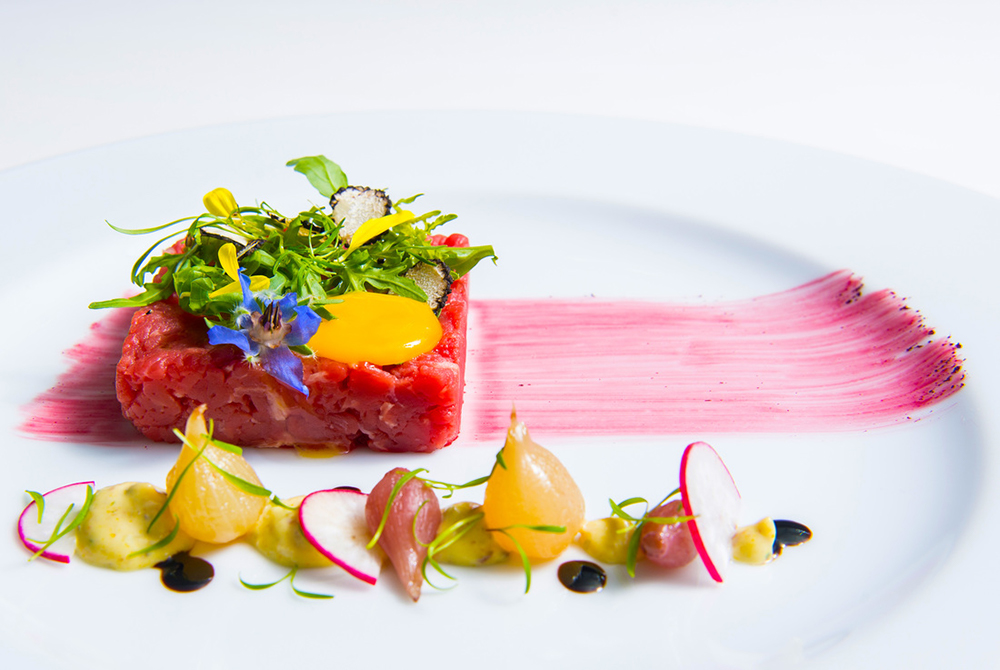 Fresh from his diploma in Tourism Management Alessandro decided to leave his Sardinia island to study English in London on 1999, while studying the language, he started to works as apprentice Chef in various kitchens, until finally he reached the kitchen of the Italian Restaurant at the famous Grosvenor House Hotel of London.

As the passion for cooking lighted up, Alessandro decided to travel and develop his knowledge and his cooking philosophy in different parts of the world.

Acquiring more experiences in his native Sardinia Alessandro than worked in Mexico, Sweden/Finland, Paris and than in 2004 arrived in Phuket –Thailand.

At the age of 28 years old Alessandro was appointed Executive Chef at the Sheraton Grande Laguna in Phuket, where he was running 12 outlets and 130 Chefs.

These 4 years has been fabulous and a very formative experience in Phuket but as a passionate and creative Chef, Alessandro was missing the real activity in the kitchen, so he decided was time to create his own restaurant, putting together all his experiences from around the world and create what was his own vision of the perfect place to develop his conceptual idea and philosophy: Acqua Restaurant was born.

Alessandro and Acqua Restaurant philosophy roots are completely linked to an authentic Italian cuisine influenced from the tradition and culture of Italy, with a special touch of his native Sardinia, but reinterpreted in a continue evolution of now days with new cooking technics, ingredients and artistic presentation in modern key.

“As the people and the world is in continue evolution so food, ingredients and dining are following the same trend and for this we have to update ourselves with the time, but keeping origins and authenticity as the base of our cooking inspirations and creations without been extreme”.

Sardinia home town of Chef Alessandro gave an unlimited inspiration for his cooking and creations, Island in the middle of the Mediterranean, Sardinia is surrounded from excellent seafood specialty around the costs to the inland of the island where home made cheeses, salami and an infinity of particular,genuinely products and passionate quality people that today you can’t find anywhere but still present in small realities as the artisanal producers from Sardinia.

All of these sources give Alessandro continue inspirations for his cooking which he describe as perfect natural ingredients at their best fused in an artistic interpretation of tastes, colors and combinations. 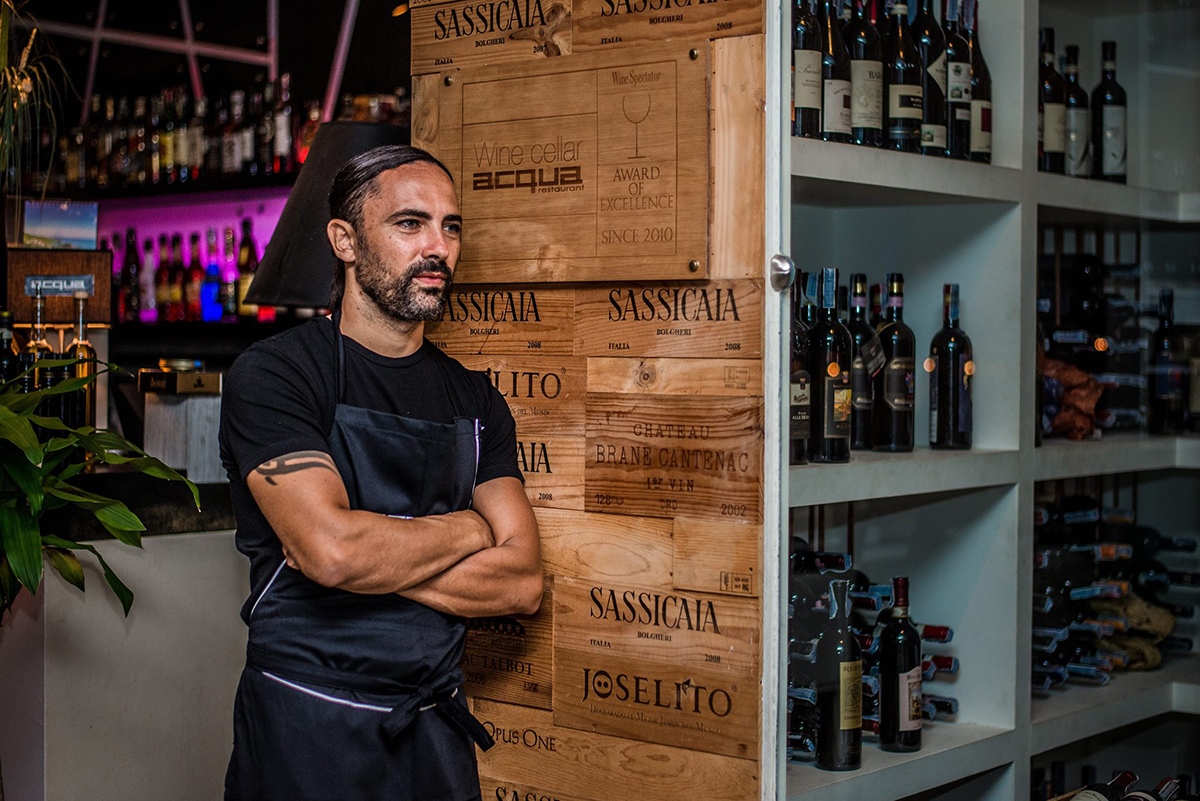 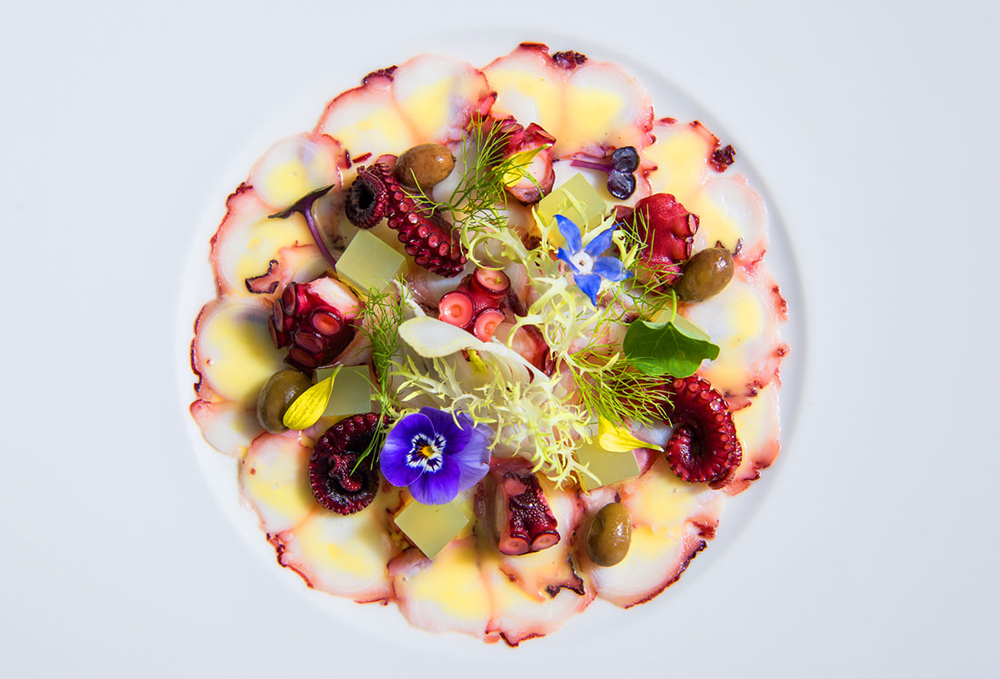