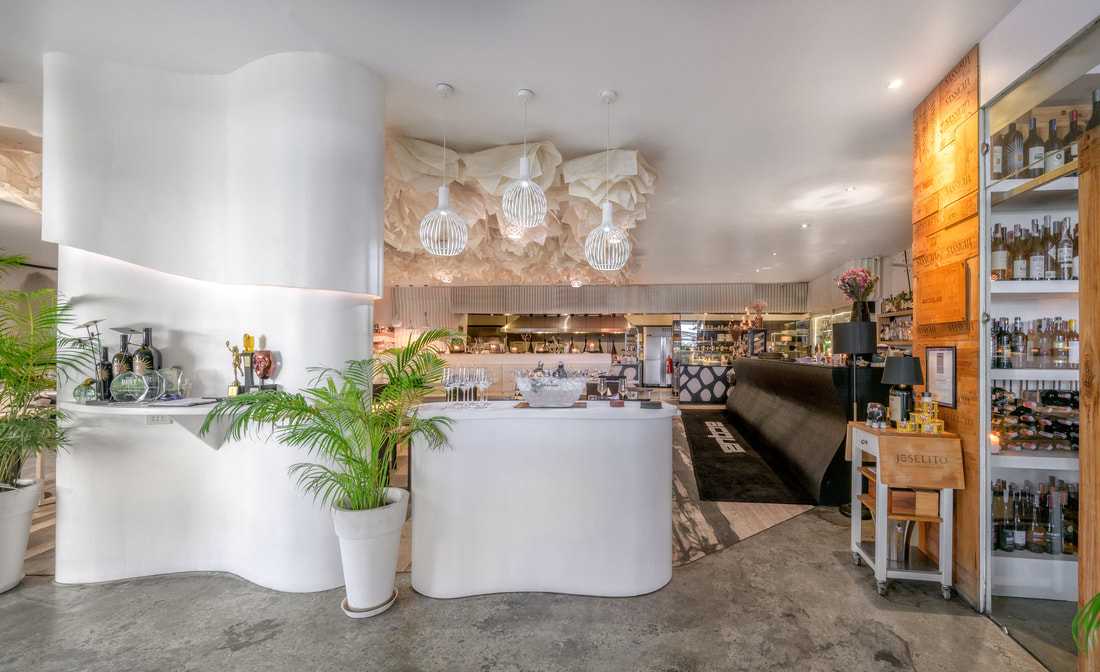 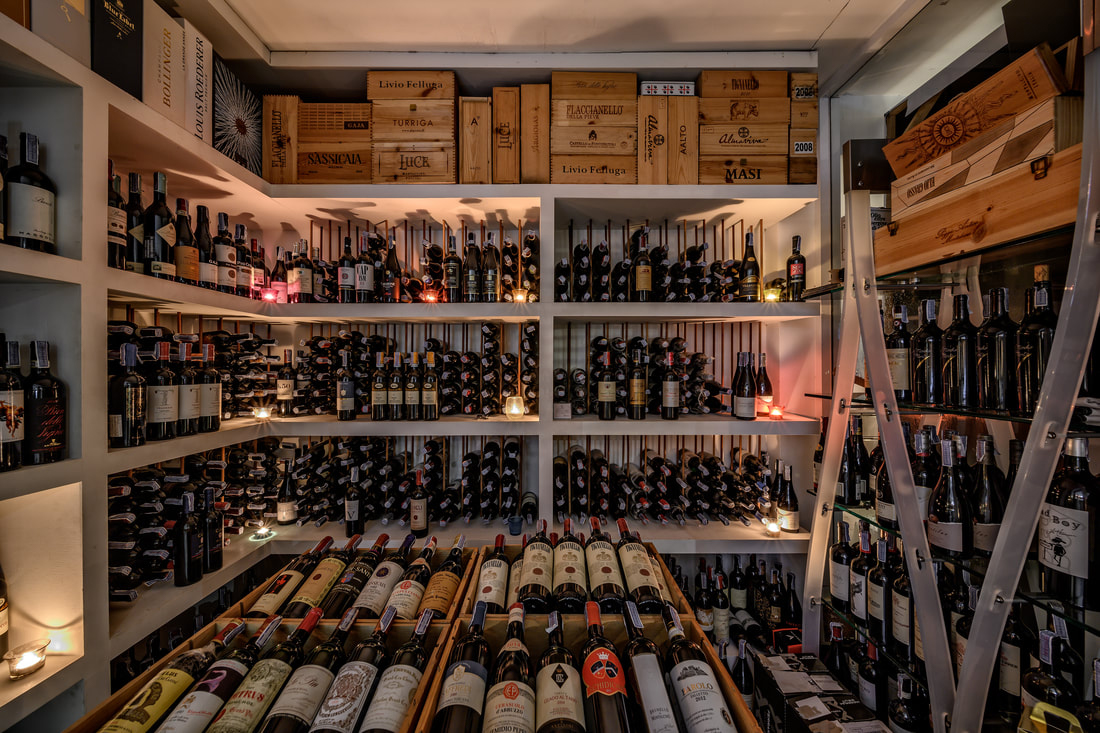 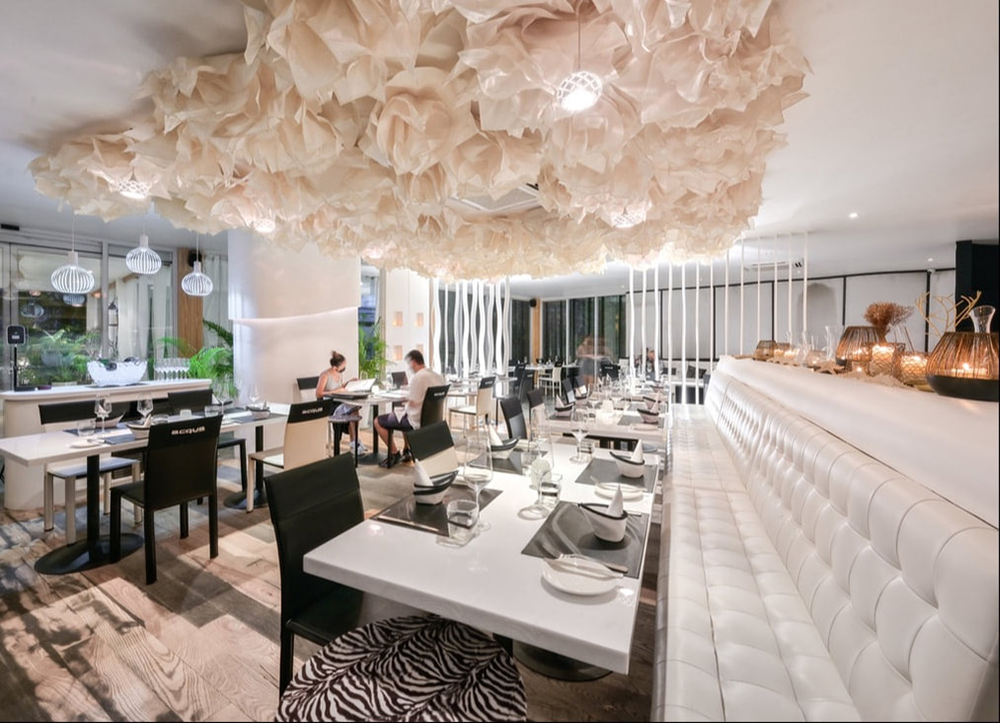 With clean lines, a futuristic design and great views out over the Andaman sea, Acqua is definitely a leading contender for one of the most aesthetically pleasing and best restaurant in Phuket.

Following a black-and-white theme that gifts the restaurant clean lines and a good sense of proportion, Acqua’s design fully complements an all-round satisfying dining experience. The restaurant has imaginative lighting, nowhere more so than at the bar.

Trendy without being gratuitously chic, cutting edge without going over the top and spacious without being cavernous, Acqua’s décor balance practicality and aesthetics in a fine dining environment in Phuket.

Acqua Restaurant is the first of a series of restaurants designed by Alessandro Frau, as Alessandro dedication for culinary doesn’t stop to cooking but also to project and design restaurants and concepts.

The Acqua Experience offer a wide range of creations focused on a very attentive selection of ingredients, local but most international, as Chef Alessandro think that certain places are best for their specialties and seasons and the best it’s to reach every places in the world to get their best.

From Sicilian red prawns, to Puglian burrata cheese , to Sardinian sea urchin, to the best French oyster, the best American lobster and the best seafood in Phuket and on International scale, the search of new and best ingredients it’s never ending, as it’s the base of the best Italian cuisine which is based on the selection of best Ingredients.

Chef Alessandro Frau was the Winner of Iron Chef Thailand on November 2013.

In 2013 Acqua Restaurant was appointed as one of the Best Italian Restaurant in Phuket and Thailand from Ospitalita’ Italiana in the World.

In 2017 Acqua Restaurant received a special Award from Thailand Tatler as Best Upcountry Restaurant in Thailand, in 2018 and 2019 received the award as one of Thailand Top 20 Best Restaurants.

In 2019 and 2020 Acqua was awarded from Michelin Guide Thailand with The Michelin Plate. 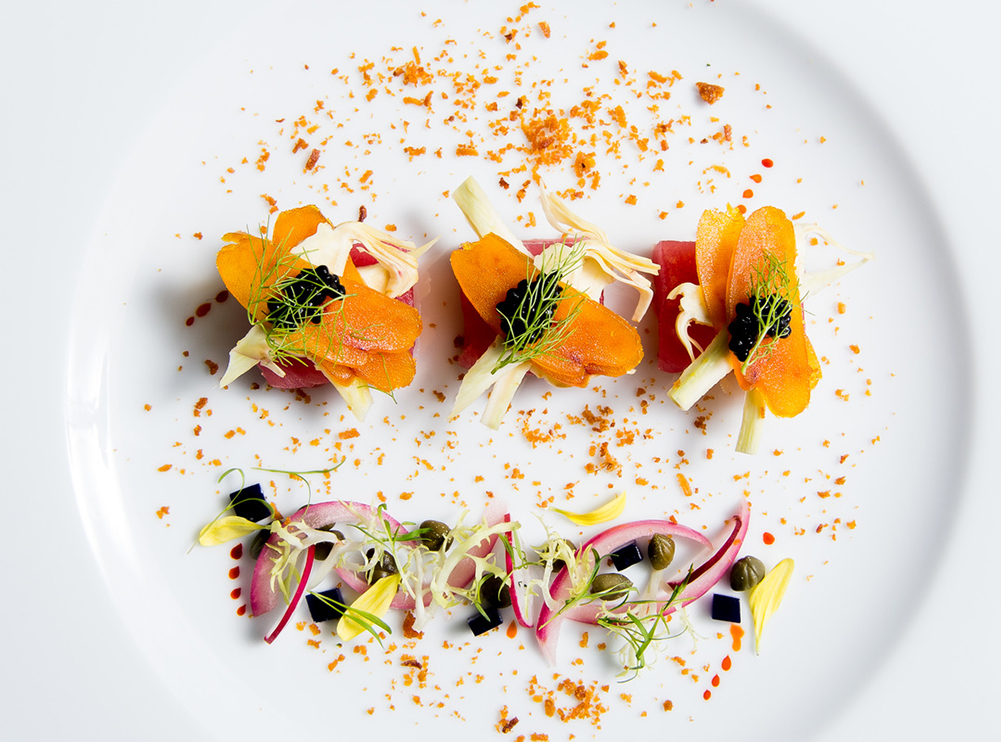 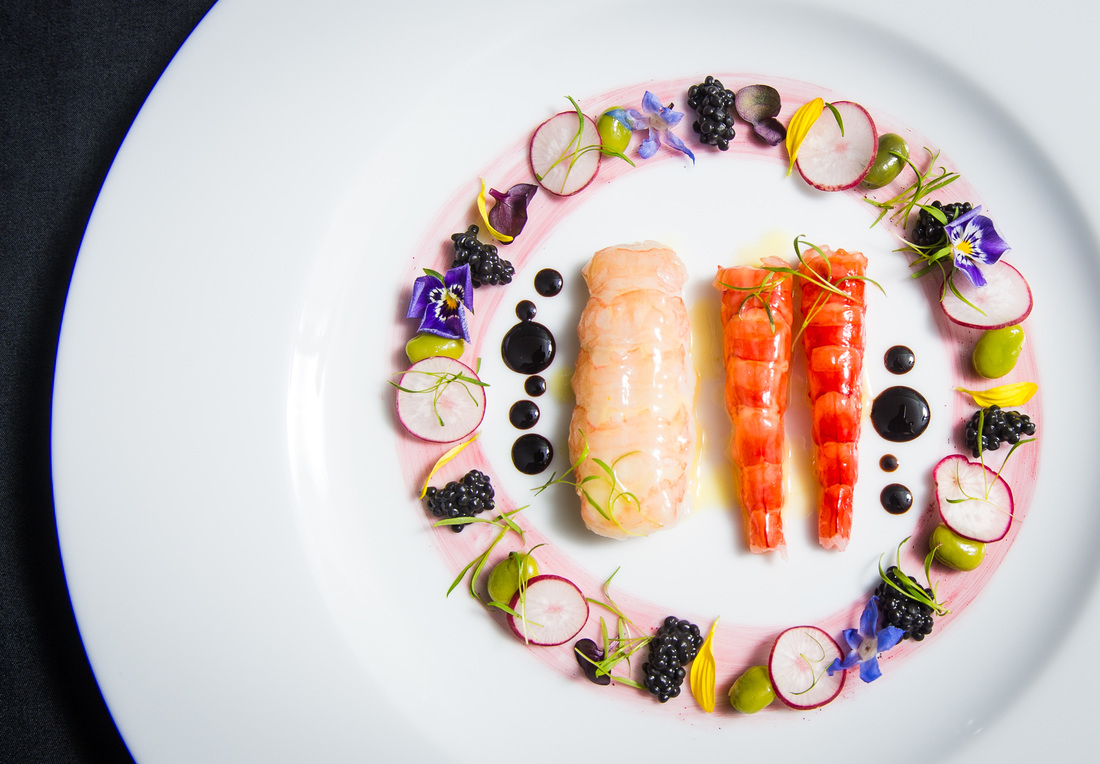 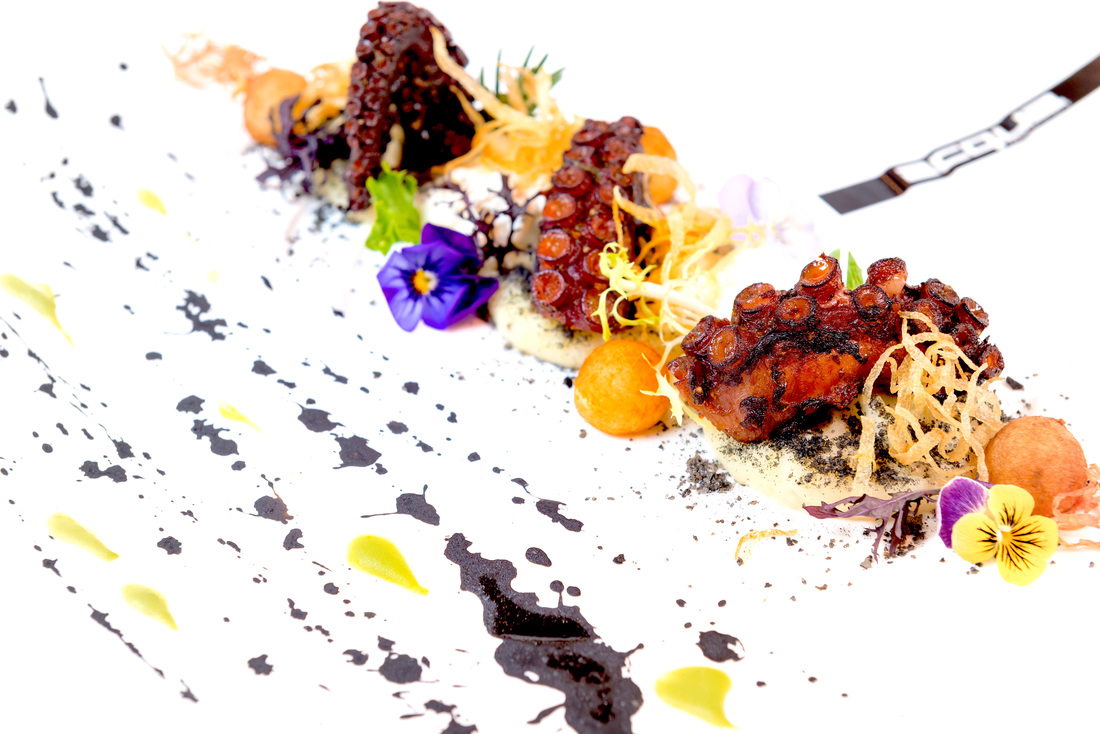