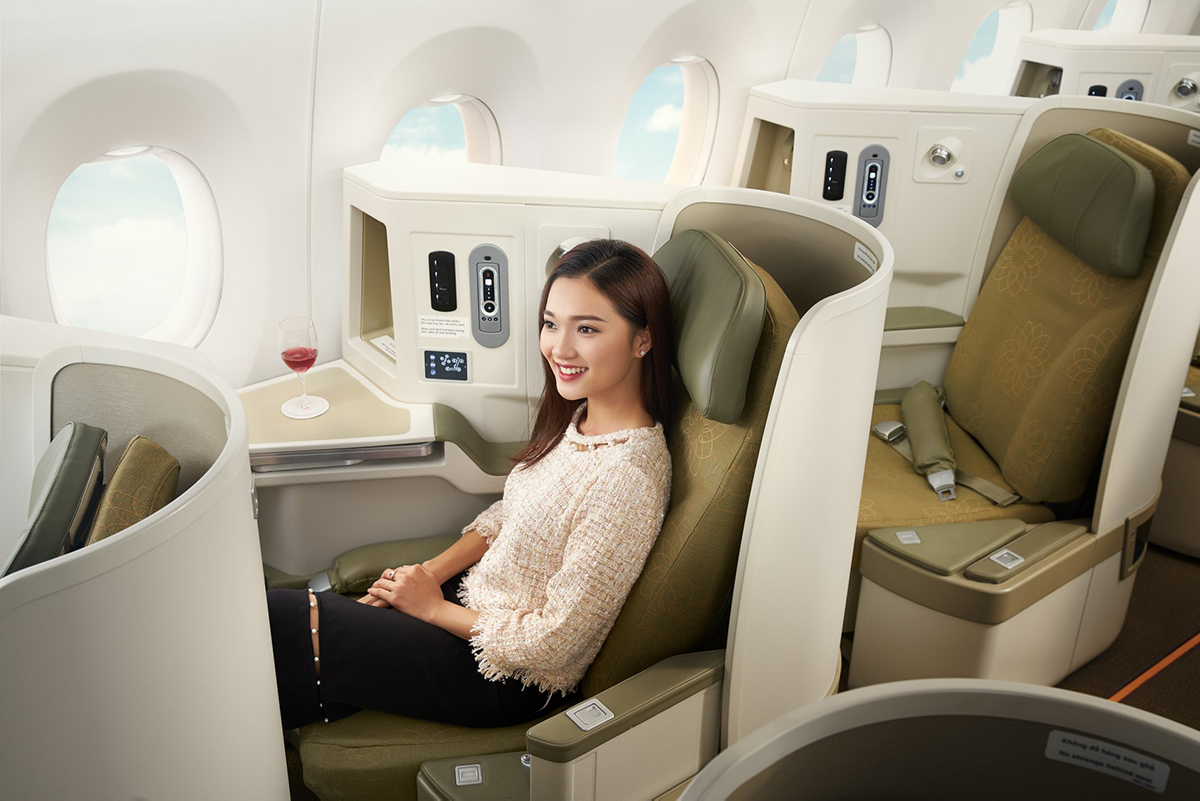 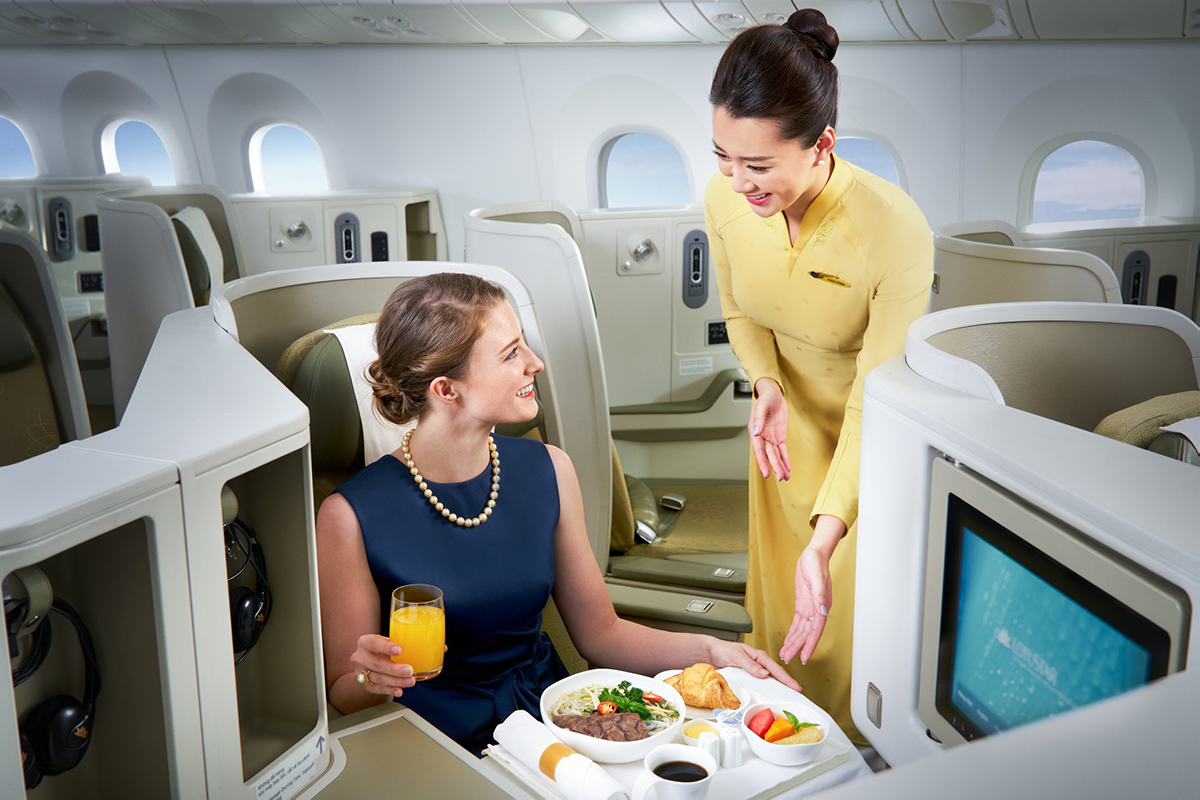 For 20 years of development at an average annual growth rate consistently in double-digit number, the national flag carrier has marked an obvious advance to become a major competitor in the Asian aviation market, owning a modern fleet of Airbus and Boeing planes flown by well trained professionals.

Beginning with non-regular domestic services, today Vietnam Airlines operates to 21 cities throughout the country and 28 international destinations in Asia, Europe, and Australia. Its network extends to 26 countries and territories.

Positioning itself as a young, modern carrier whose brand is characterized by Vietnamese traditional culture and internationally recognized, Vietnam Airlines is purchasing world’s most modern, environment-friendly aircraft, such as Boeing 787 and Airbus A350-900 and making constant efforts to improve its service quality. The airline is striving to become one of the most favourable carriers in the Asia-Pacific region. 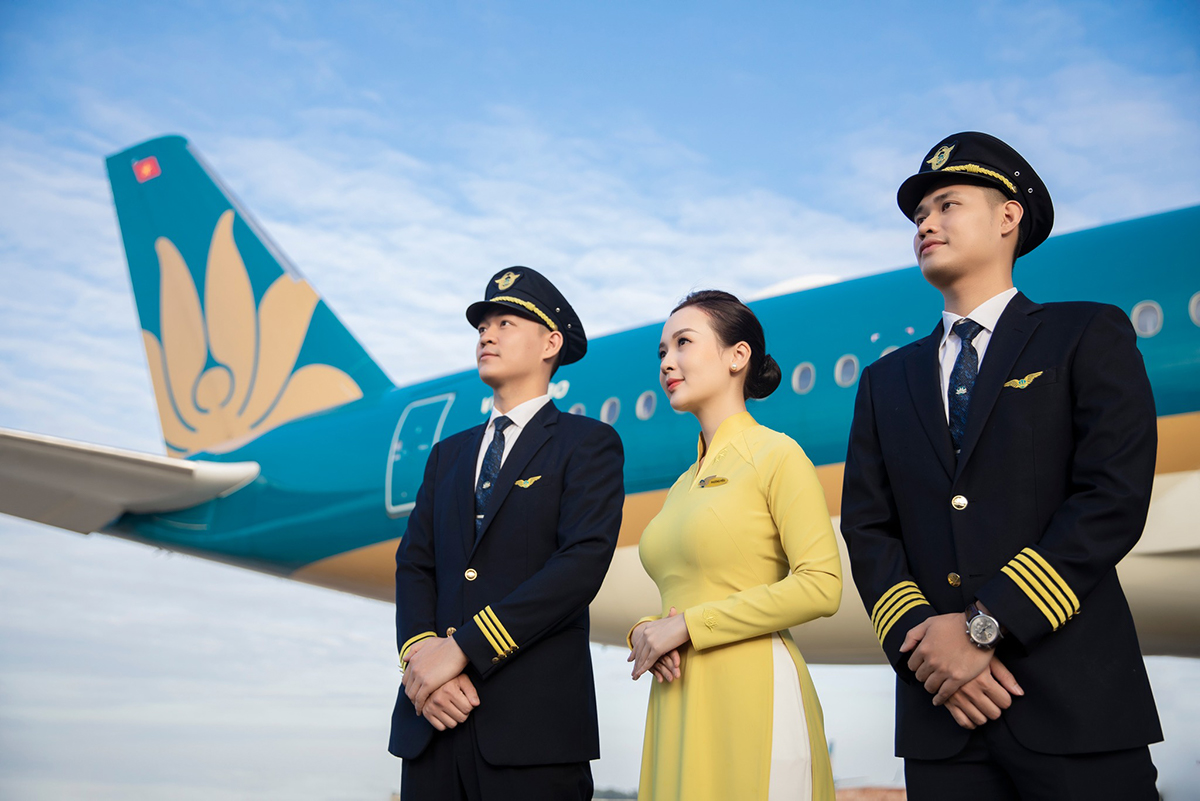 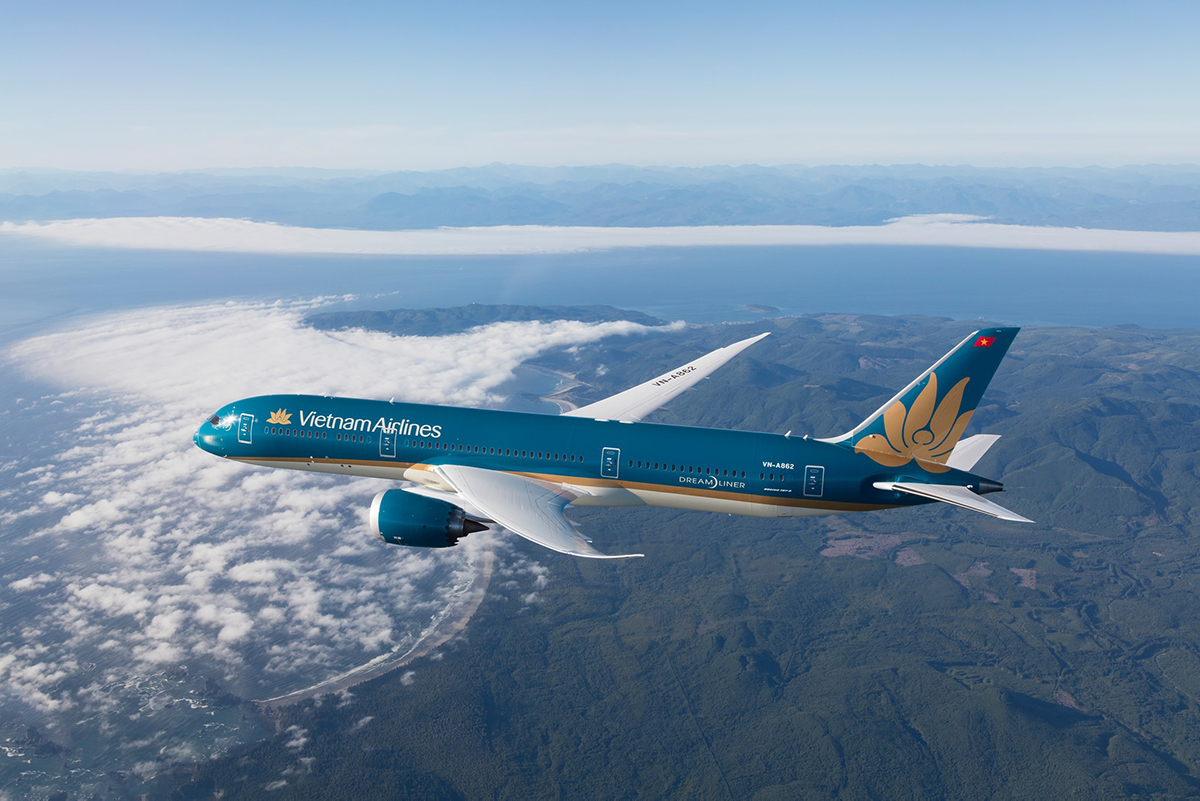 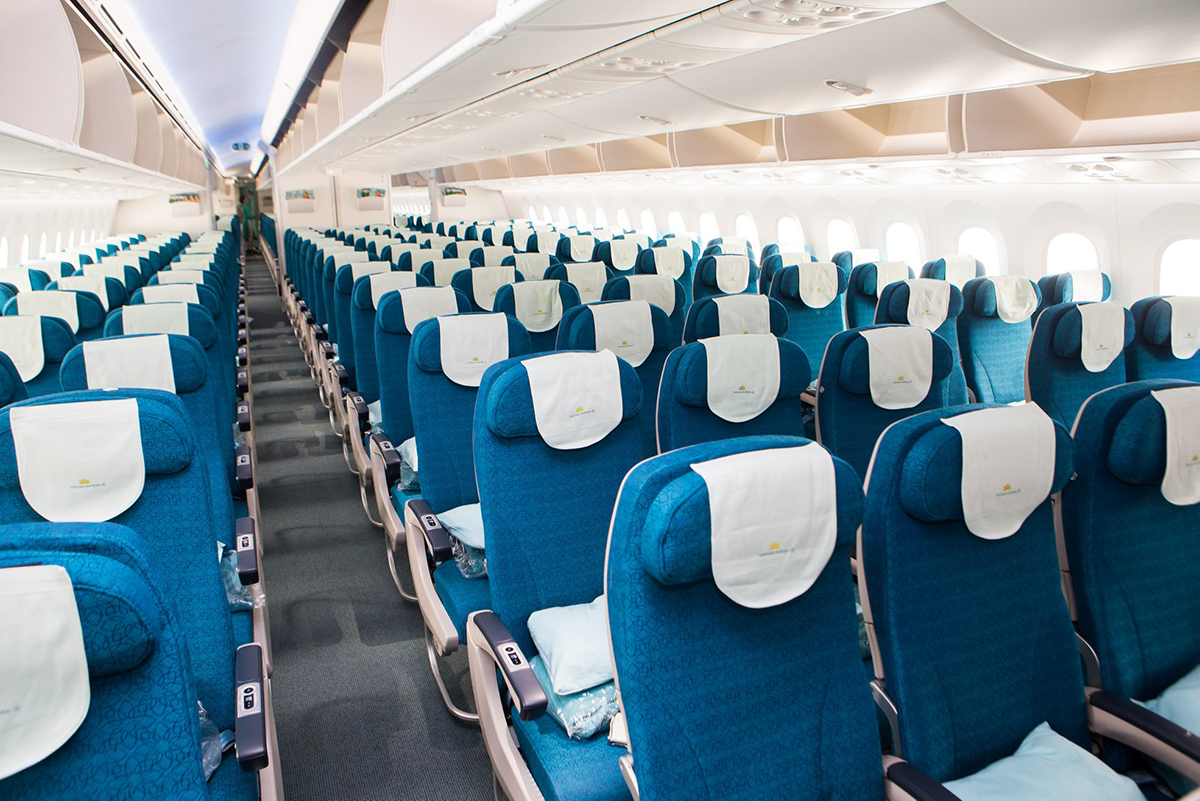