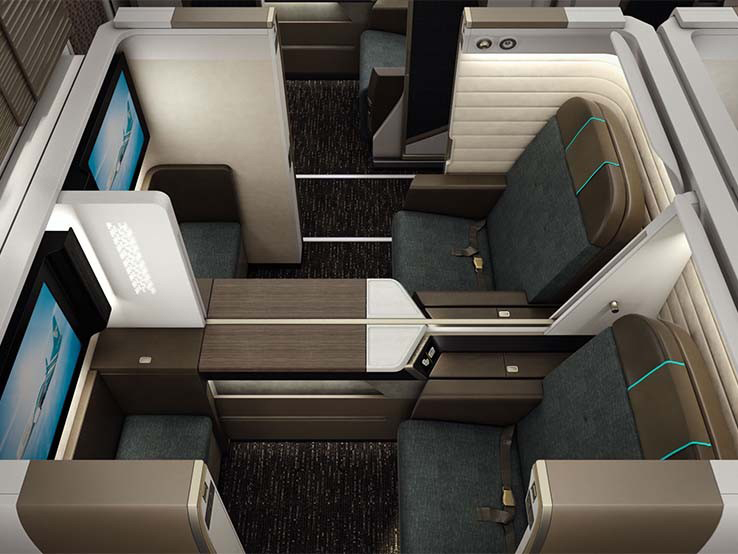 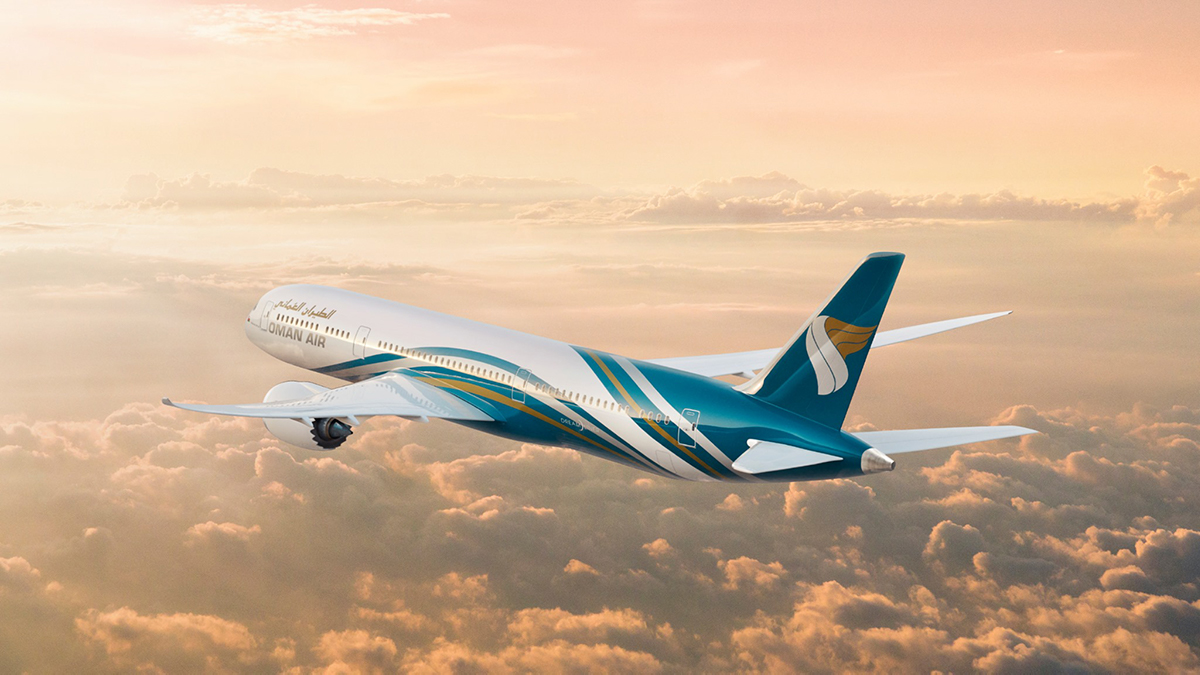 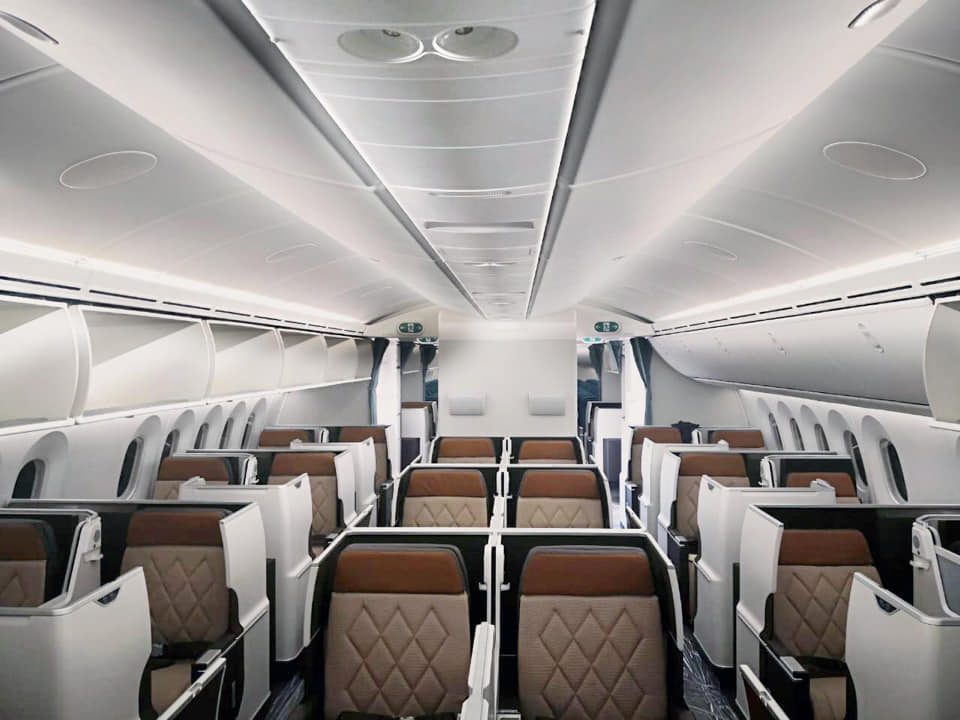 Oman Air is the flagship carrier of the Sultanate of Oman and an Official 4 Star Airline (Skytrax 2011). Founded in 1993, the airline has since witnessed massive growth and has played a major role in making Muscat an important traffic hub in the Middle East, supporting the commercial, industrial and tourism sectors.

Oman Air’s outstanding aircraft interiors include its First Class Private Suite, which provides each of the First Class passengers with fully enclosed, extra tall, Suite with doors to ensure privacy and converts to a very comfortable lie-flat seat in the skies. The outstanding Business Class seats each provide easy aisle access, ample storage space and the latest technological amenities. Economy Class seats offer adjustable head and leg rests, together with generous leg and elbow room. State of the art in-flight entertainment systems feature individual seatback screens, audio and video on demand and live satellite TV. In addition, Oman Air has pioneered both mobile telephony and Internet connectivity on board its wide-bodied flights and this is available in all three classes. 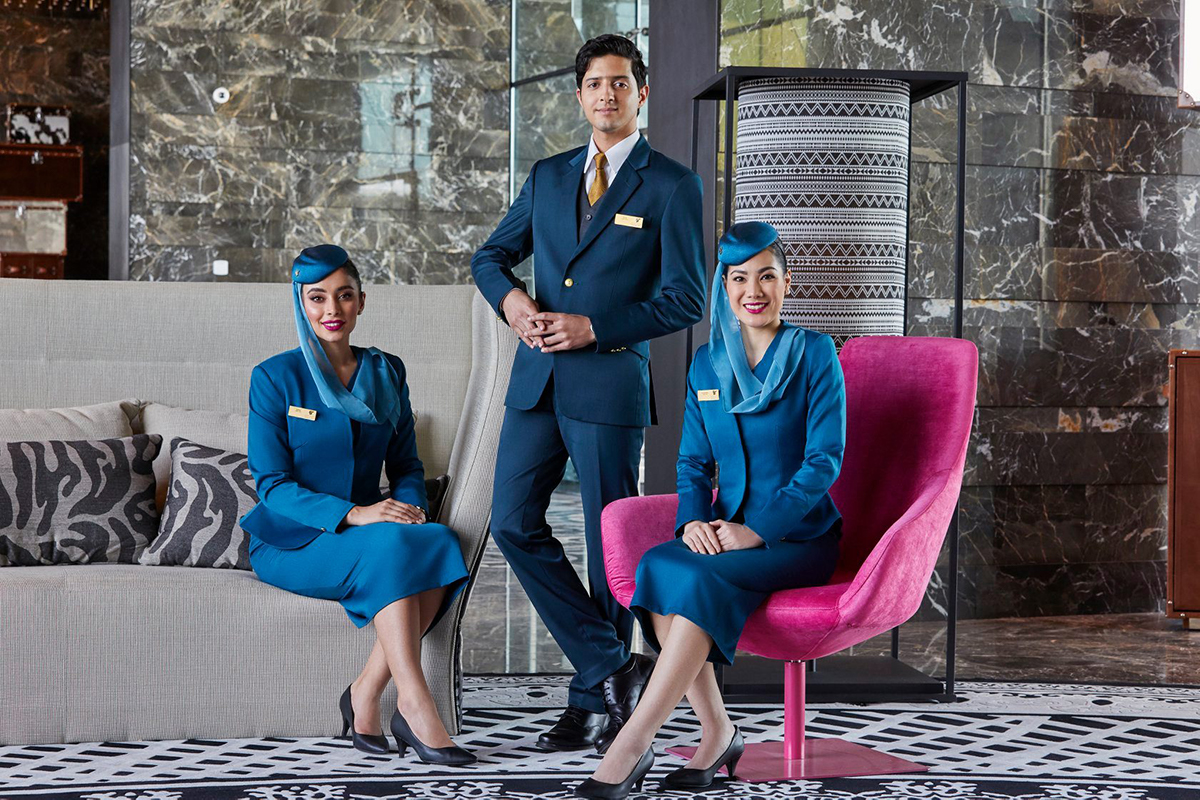 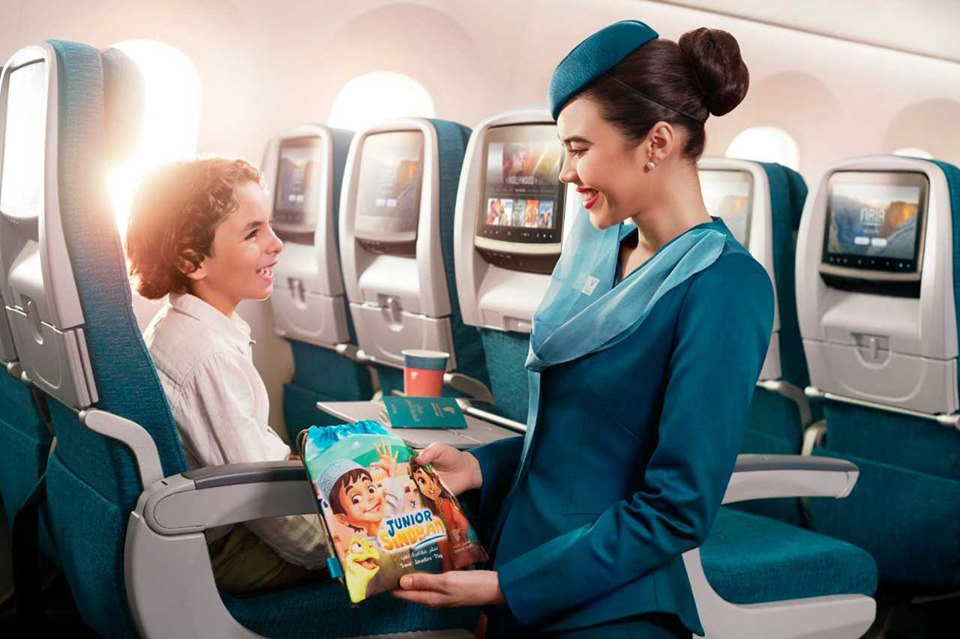