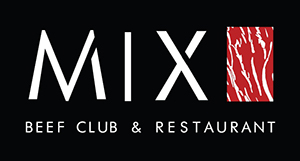 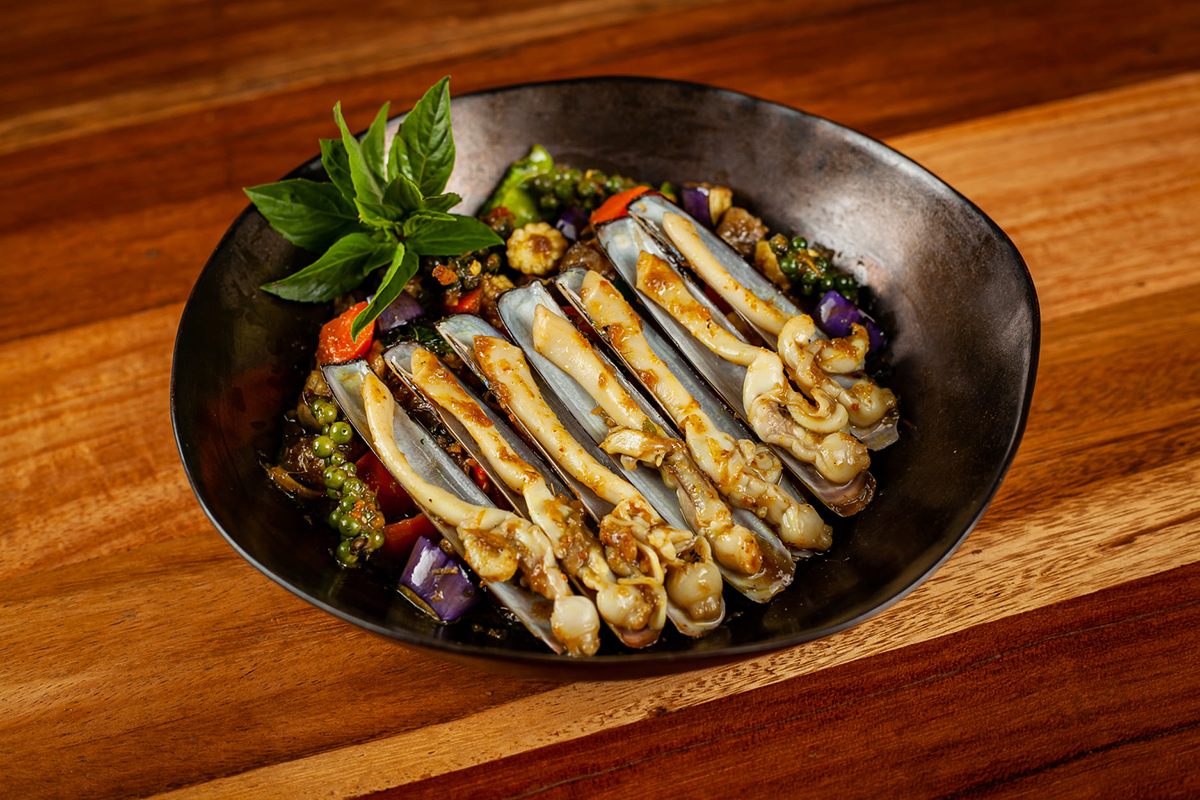 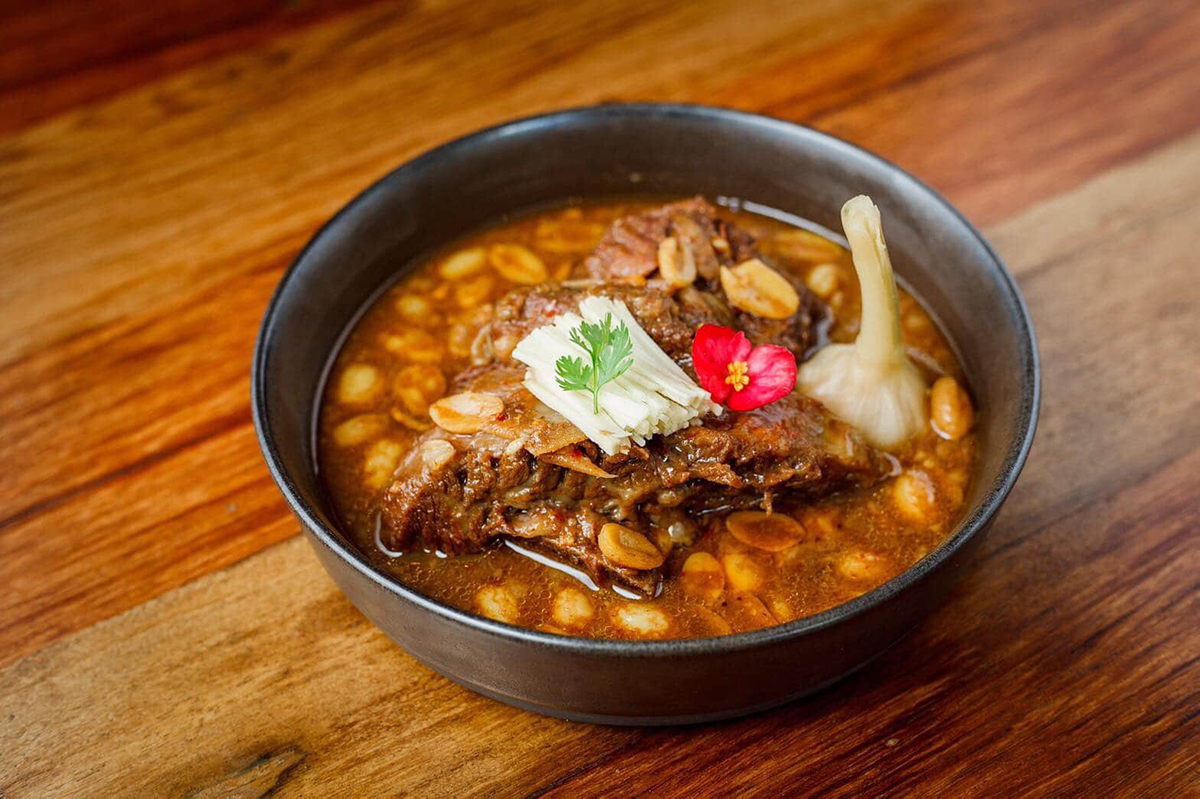 Mix lives up to its name. This bold restaurant takes cuisine by the horns and mixes up food from different cultures, countries, and at times even courses, to create a unique menu that screams Mix.

Colours clash and complement in a kaleidoscope of creativity; starters are enhanced into mains, elements of desserts are fused into appetisers and soups are deconstructed into entrees. One is never quite sure what a bite is going to taste like, but is guaranteed a taste explosion nonetheless.. .the chefs at Mix seem to be allergic to blandness of any kind.

Mix’s ambitions do not simply stop with a few creative dishes. In fact, with a menu featuring over 250 items, you really need to go back again and again just to find your favourite dish! The cuisine can be Thai, Chinese, European, international, or all and none at the same time.

While the cuisine is all mixed up, the decor is similarly eclectic with cosy garden zones, more formal tables as well as intimate indoor lounge areas. Not quite ready to sit on their blended laurels, Mix presents diners with a choice of over 80 cocktails (25 of which are mind-boggling molecular cocktails) and 500 labels of wines and beers from a United Nations of countries around the world. 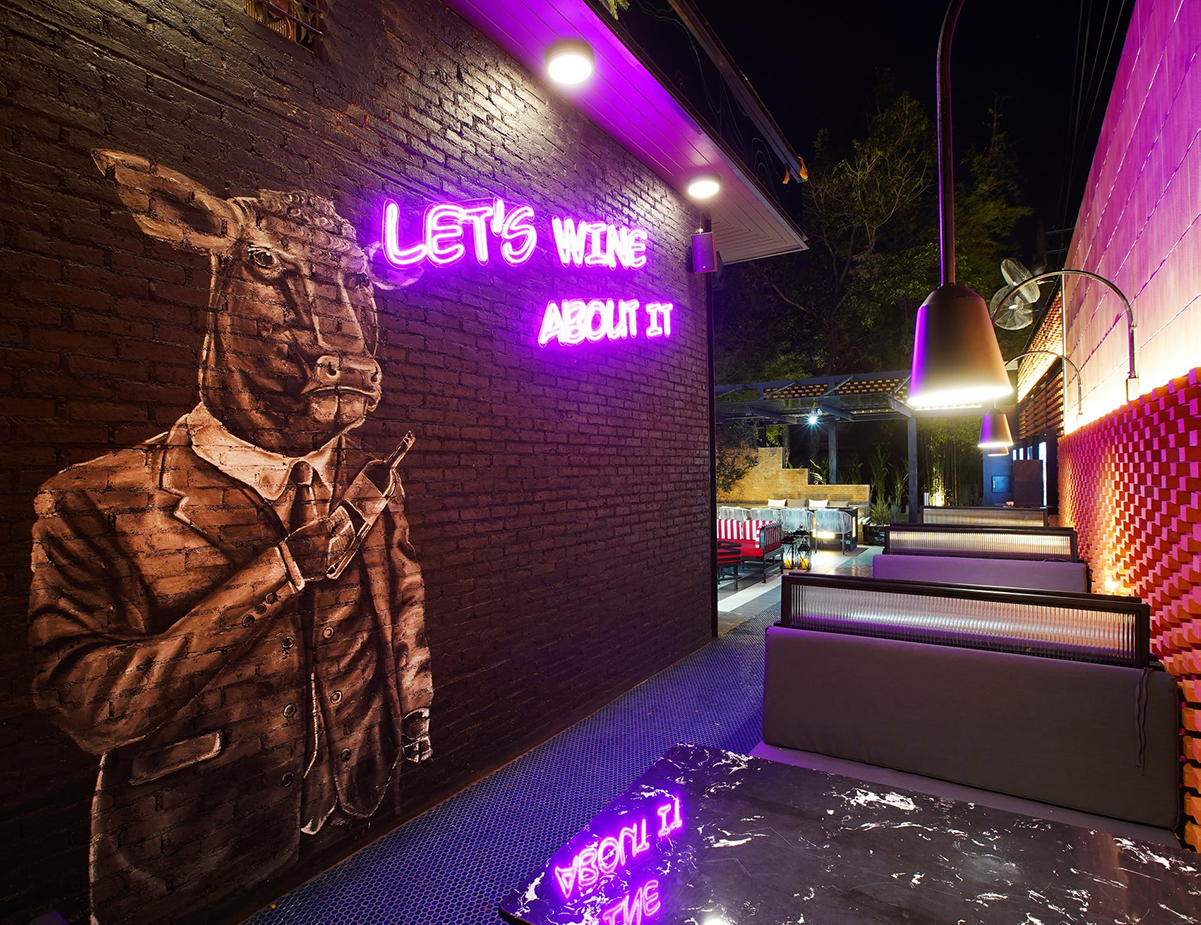 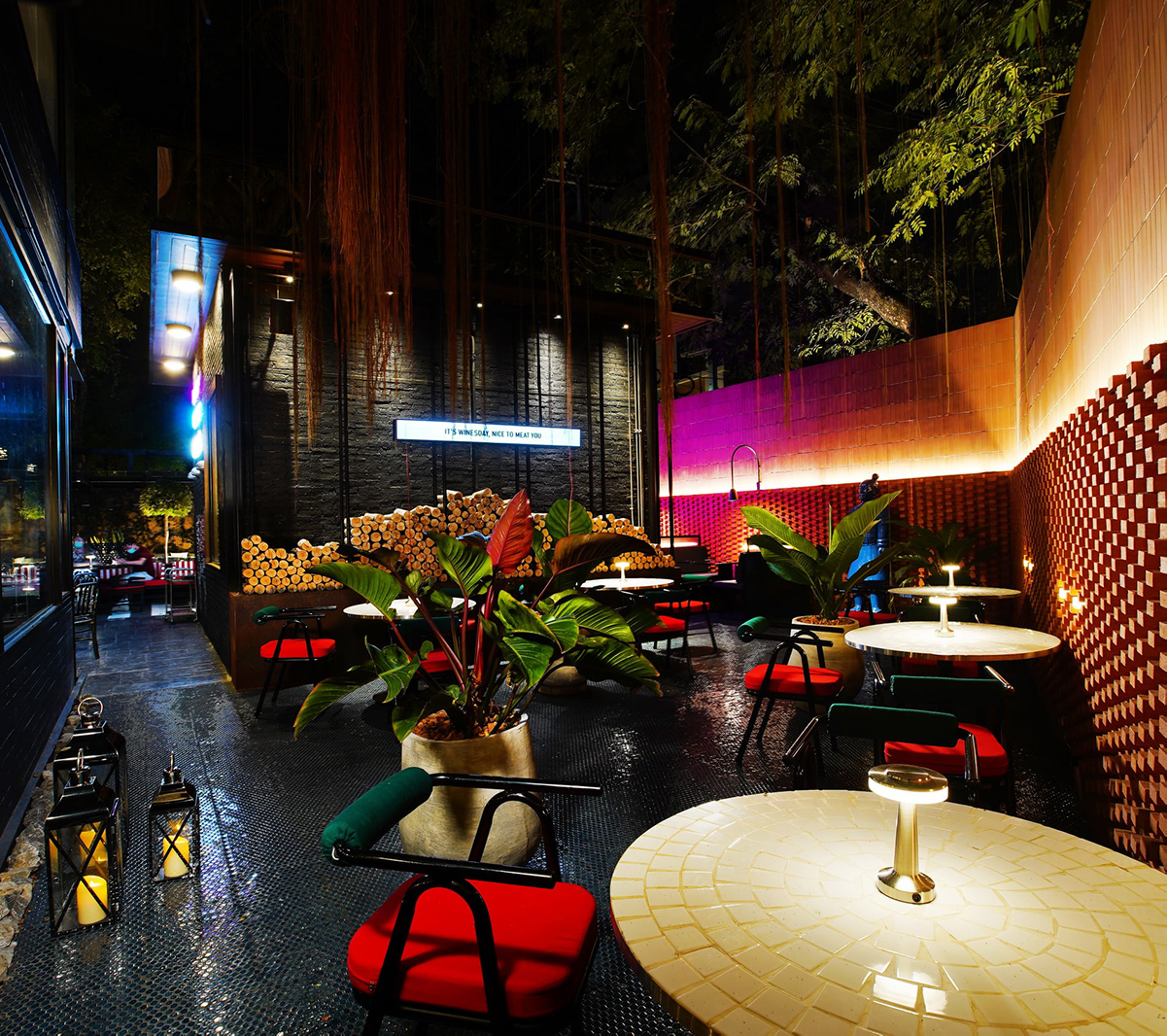 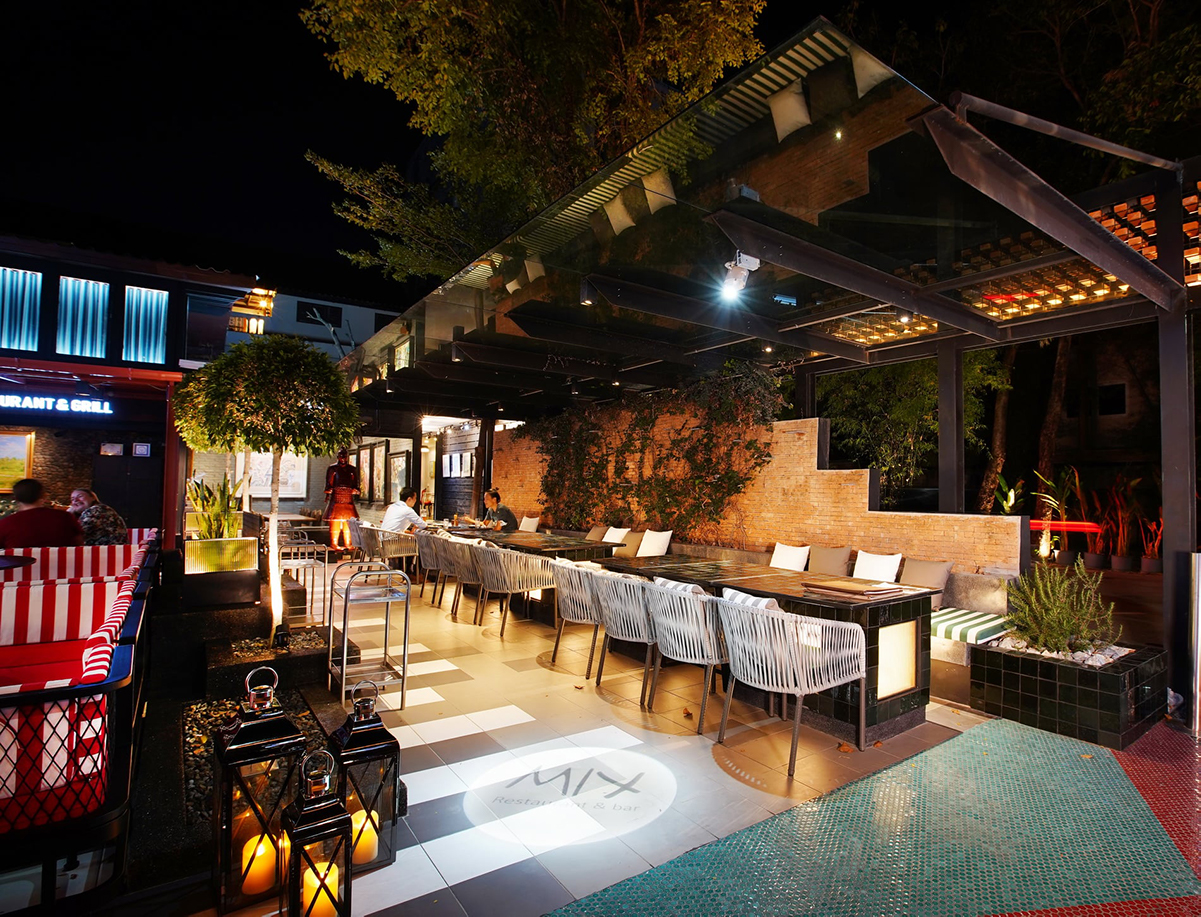