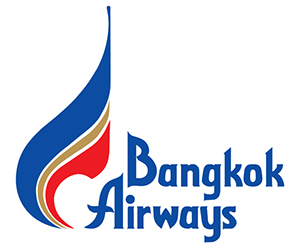 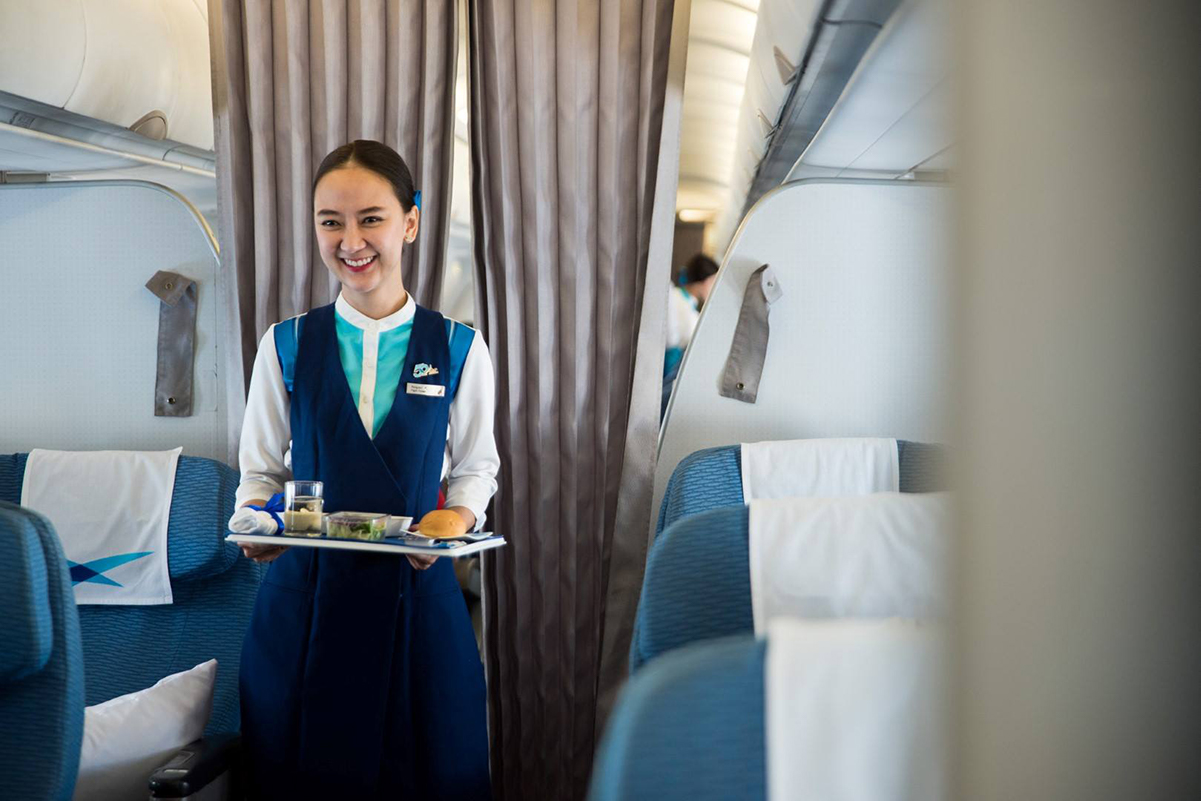 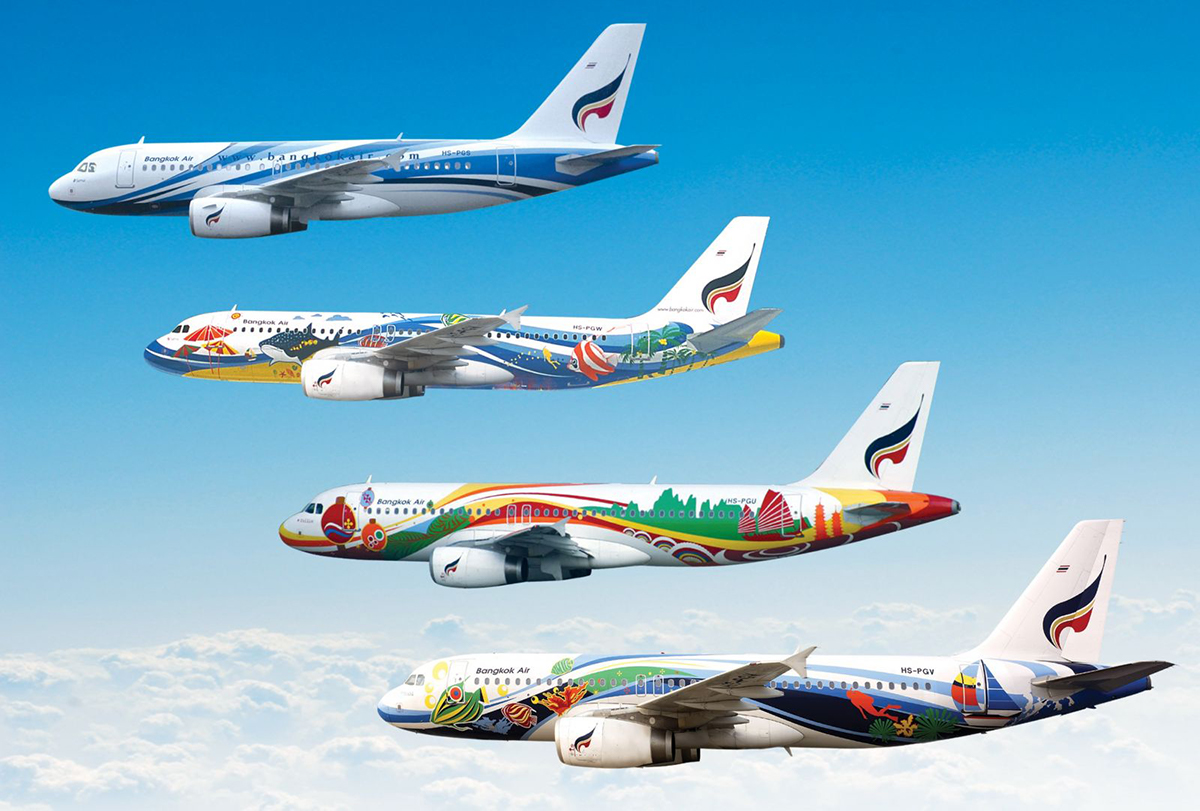 Bangkok Airways was established by Mr. Prasert Prasarttong-Osoth who set up the airline business in 1968 as a department in a company, own by him, named Krungthep Sahakol Company Limited. In 1984, he founded Sahakol Air to take over airline business which Krungthep Sahakol had been operating from the beginning. The name of the airline was later changed to “Bangkok Airways”.

Sukhothai Airport was the second airport project that began in 1998. Many initiatives were added in 2000 from efforts to enhance flight performance by taking delivery of the first Boeing 717-200 aircraft with higher speed and seat capacity; to start aircraft maintenance service on completion of construction of the hanger at Don Muang Airport; to join IATA Billing and Settlement Plan (BSP). Being a member of IATA BSP allowed the company to expand sales base and provided direct access to IATA distribution network. In 2002 the Company upgraded its safety standard, past IATA Operational Safety Audit (IOSA) and was certified as IATA full membership. In 2006, Trat Airport, the Company’s third airport project, commenced operation of airport services. 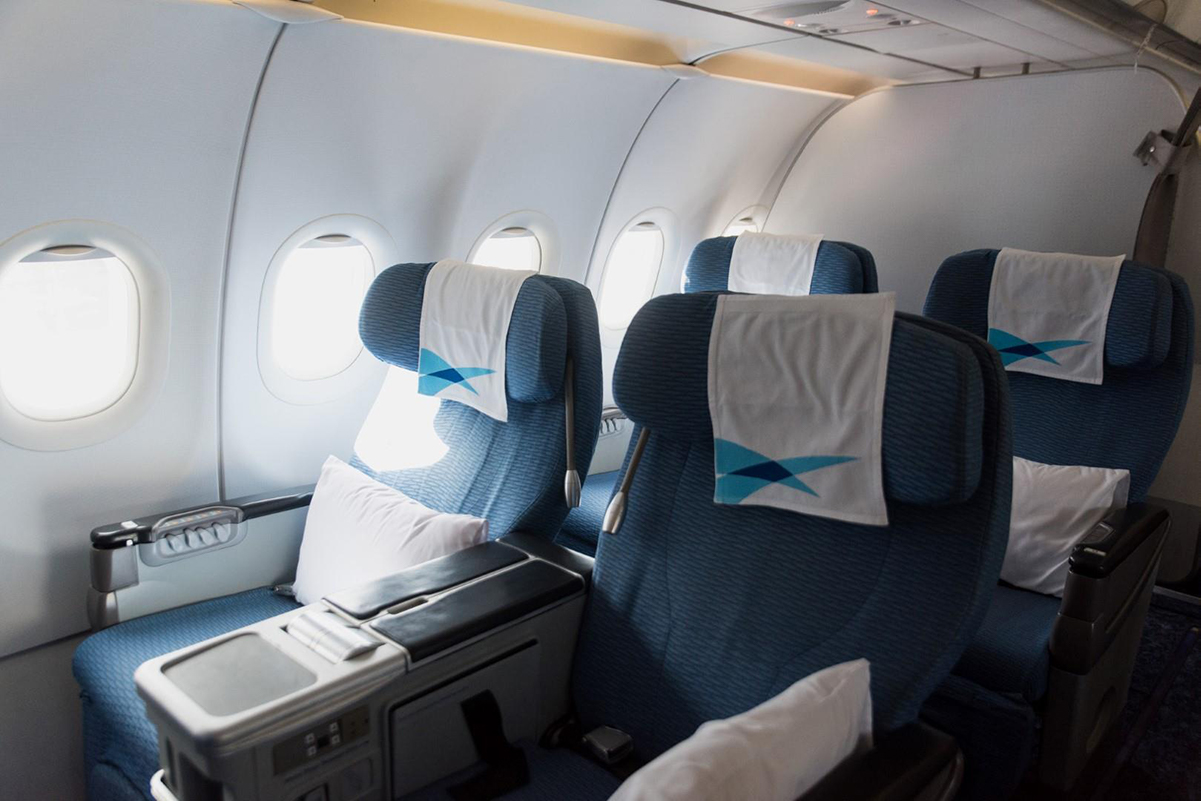 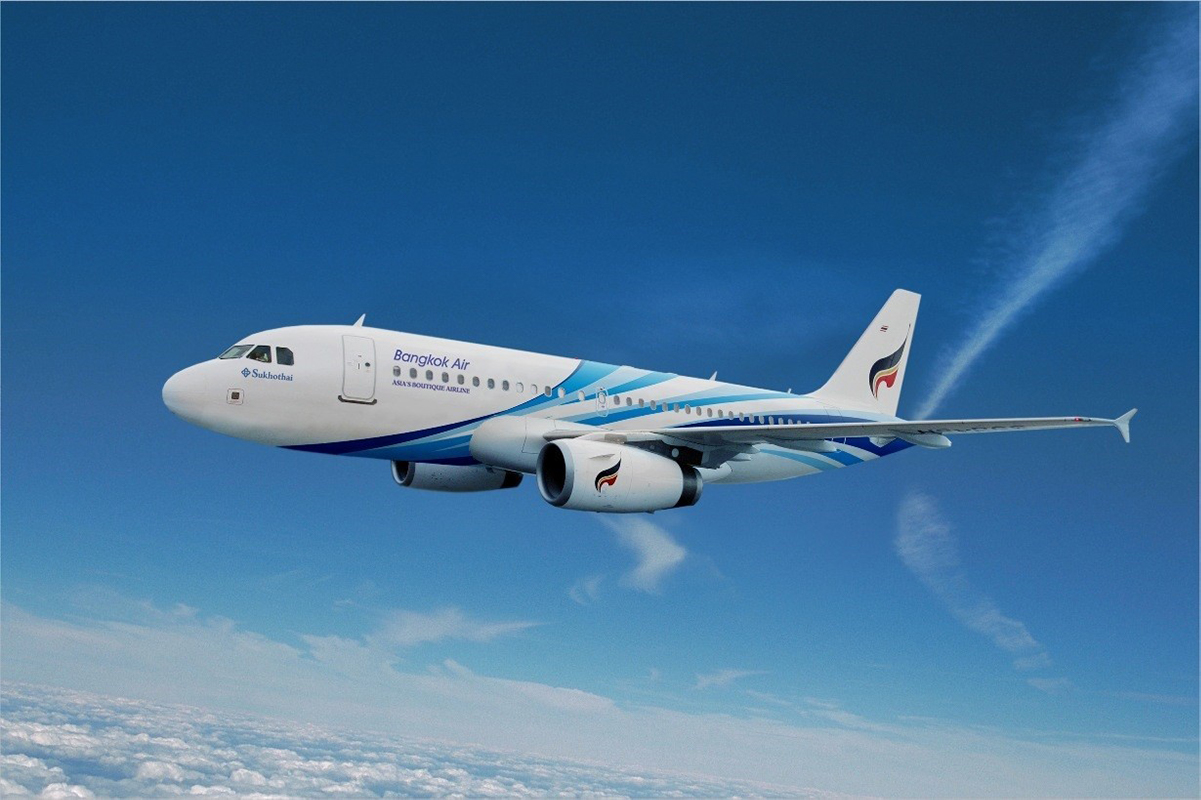 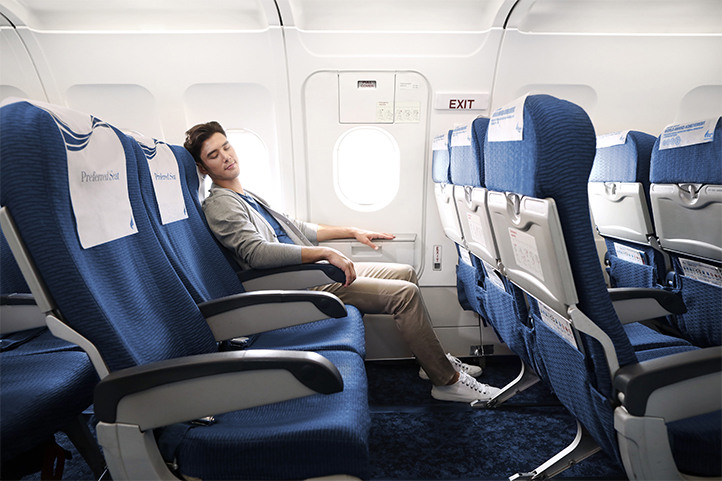